The Assam government has declared a three-day mourning as a mark of respect for the departed leader. 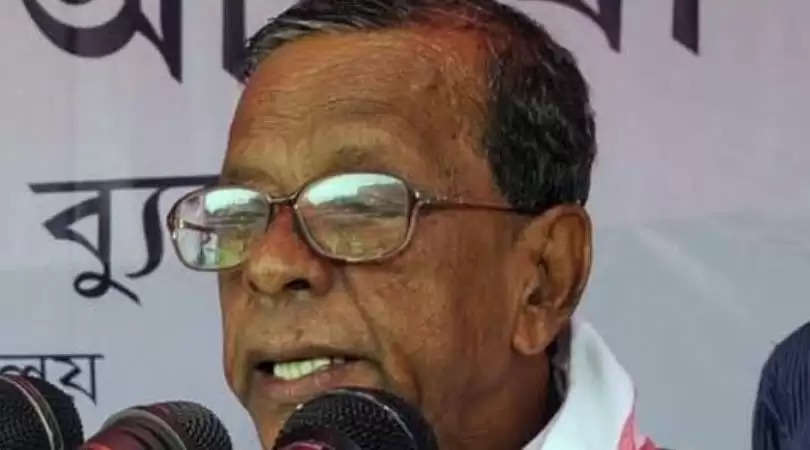 According to reports, the 89-year-old politician was on ventilation in a private hospital for about four weeks.

In 2010, he once again had the chance to hold the distinguished post when the then chief minister, Tarun Gogoi, had to be hospitalised outside the state.

A graduate from Assam Medical College, Dibrugarh in 1958 and a seven-time MLA, Dr Barman was first elected to the Assam Assembly in 1967.

He was elected twice from Nalbari West, once from Dharmapur and for four terms from Barkhetry.

In a condolence message, Assam Chief Minister Sarbananda Sonowal stated that in Dr Barman’s demise, the state has lost an able politician.

“Dr Barman has served the state as chief minister and minister of important departments in the state government. His services and contributions to the society as a politician will always be remembered,” Sonowal stated.

In a condolence message, the Assam Pradesh Congress Committee stated that Dr Barman had served the people of Assam and the party as chief minister and Cabinet minister, holding important portfolios such as health, education and revenue.

“In recent times, despite his growing years, he was active in politics and had been campaigning and attending party meetings to guide the party. Assam Congress will miss his vast repertoire of knowledge and guidance that he gave to the party,” the statement from APCC said.

APCC president Ripun Bora extended his heartfelt condolences to the bereaved family members and prayed for the departed soul to rest in eternal peace.

The Assam government has declared a three-day mourning as a mark of respect for the departed leader.