This is the second incident of fire at a paediatric ICU ward in a government hospital in less than a month in Assam. 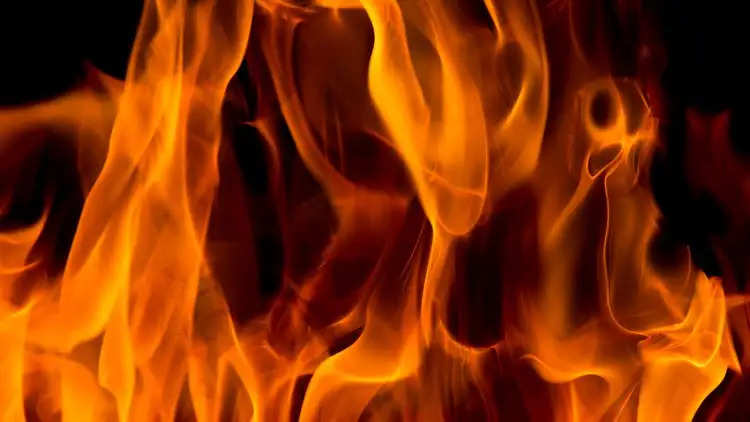 At least 14 new-born babies, who were undergoing treatment in the paediatric intensive care unit (ICU) of Goalpara Civil Hospital, had a close shave after a fire broke out in the ward at around 10 am on November 19. No casualty has been reported in the incident.

According to reports, the nurses broke open a window and began evacuating the infants. The infants are reportedly safe and have been admitted across private hospitals in Goalpara town for the time being.

According to officials, the fire tenders reached the spot immediately and doused the flame before it could spread any further. A fire official said that the fire was caused due to electrical short circuit.

This is the second incident of fire at an ICU for babies in a government hospital in less than a month in Assam. On November 10, a ventilator of an ICU at the paediatric ward of Assam Medical College Hospital (AMCH) in Dibrugarh had caught fire.