The ECI said that the presiding officer has been issued a show-cause notice for “violation of the transport protocol” and subsequently placed under suspension along with three other officials. 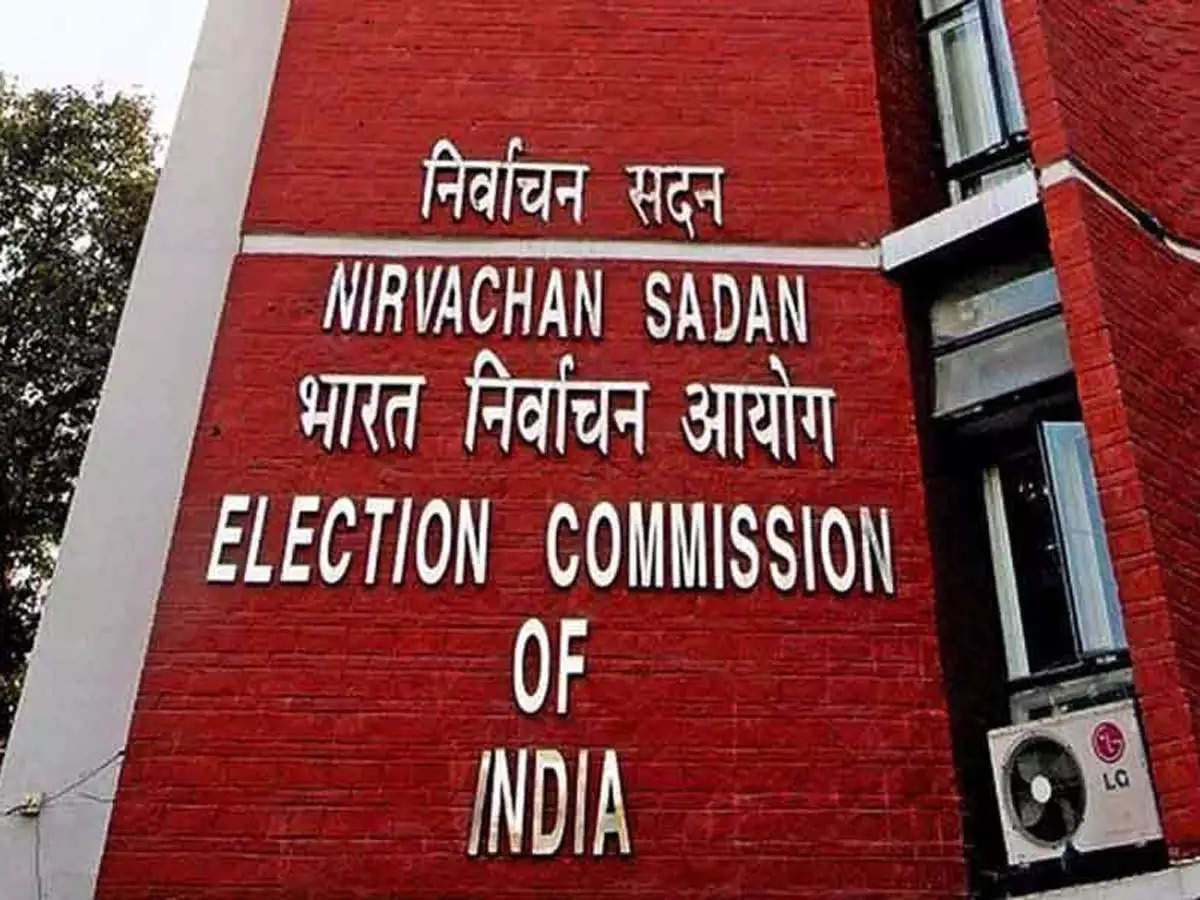 The Election Commission of India (ECI), on Friday, ordered a re-poll at a polling station in Ratabari Legislative Assembly constituency in Assam’s Barak Valley in the wake of reports of an electronic voting machine (EVM) being transported in a vehicle belonging to a Bharatiya Janata Party candidate.

In a statement on Friday, the ECI said that the presiding officer has been issued a show-cause notice for “violation of the transport protocol” and subsequently placed under suspension along with three other officials.

“Although the seals of the EVM were found intact, it has nevertheless been decided to do a re-poll at No 149 - Indira MV School of LAC 1 Ratabari (SC) as an added precaution,” the ECI statement said.

“A report has also been sought from the Special Observer,” it added.

The ECI stated that the vehicle transporting the EVM had broken down around 9:00 pm while on its way to the strong room.

“But as they reached Kanaishil in Karimganj, they had to slow down in the traffic. As they slowed down, they were surrounded by about 50 people who started pelting stones and abusing them and did not allow the vehicle to pass. When they asked the leader of the mob, he replied it was the vehicle of Krishnendu Paul, a contesting candidate of a neighbouring constituency (Patharkandi LAC-2), and he levelled allegations that the EVM was being taken to be tampered with,” the report stated.

It was only then that they realised that something was amiss and alerted the sector officer. However, a larger crowd had gathered by then and they were attacked and held hostage by a mob along with the EVM in the vehicle at 9:45 pm,” it stated.

“Immediately after receiving information about the incident, the District Electoral Officer (DEO) Karimganj and Superintendent of Police, Karimganj, rushed to the spot and reached there at 11:20 pm. In the meantime, the antecedents of the vehicle were ascertained, and it was registered in the name of Madhumita Paul, wife of contesting candidate, Patharkandi LAC No 2, Krishnendu Paul,” the report said.

“On arrival at the spot, it was observed that the crowd was pulling the polling party out of the vehicle and were about to assault them. The mob had turned violent and had damaged the glass of the vehicle by stone pelting during which the SP, Karimganj, sustained minor injuries, and blank firing had to be resorted to dispersing the mob,” it said.

The first polling officer was found missing in the commotion. The EVMs and the remaining polling party were safely escorted from the area and taken to the custody of the DEO at 11:20 pm.

“On examination, the polled EVM comprising BU, CU and VVPAT was found to be with its seal intact without any damage. All the items have been deposited in the strong room,” the ECI statement said.

“The first polling officer was missing until the wee hours of the morning of April 2, 2021, as he was hiding in the undergrowth nearby, and a search operation was being conducted all night. It delayed the transmission of this report by a few hours,” it added.

According to reports, the poll panel had called for a report from the Assam chief electoral officer and general observer in the state after the videos of a group of people intercepting the poll party’s vehicle surfaced on social media on Thursday night.