It may be pointed out that Babu Konwar was booked under the National Security Act (NSA) in 2013. 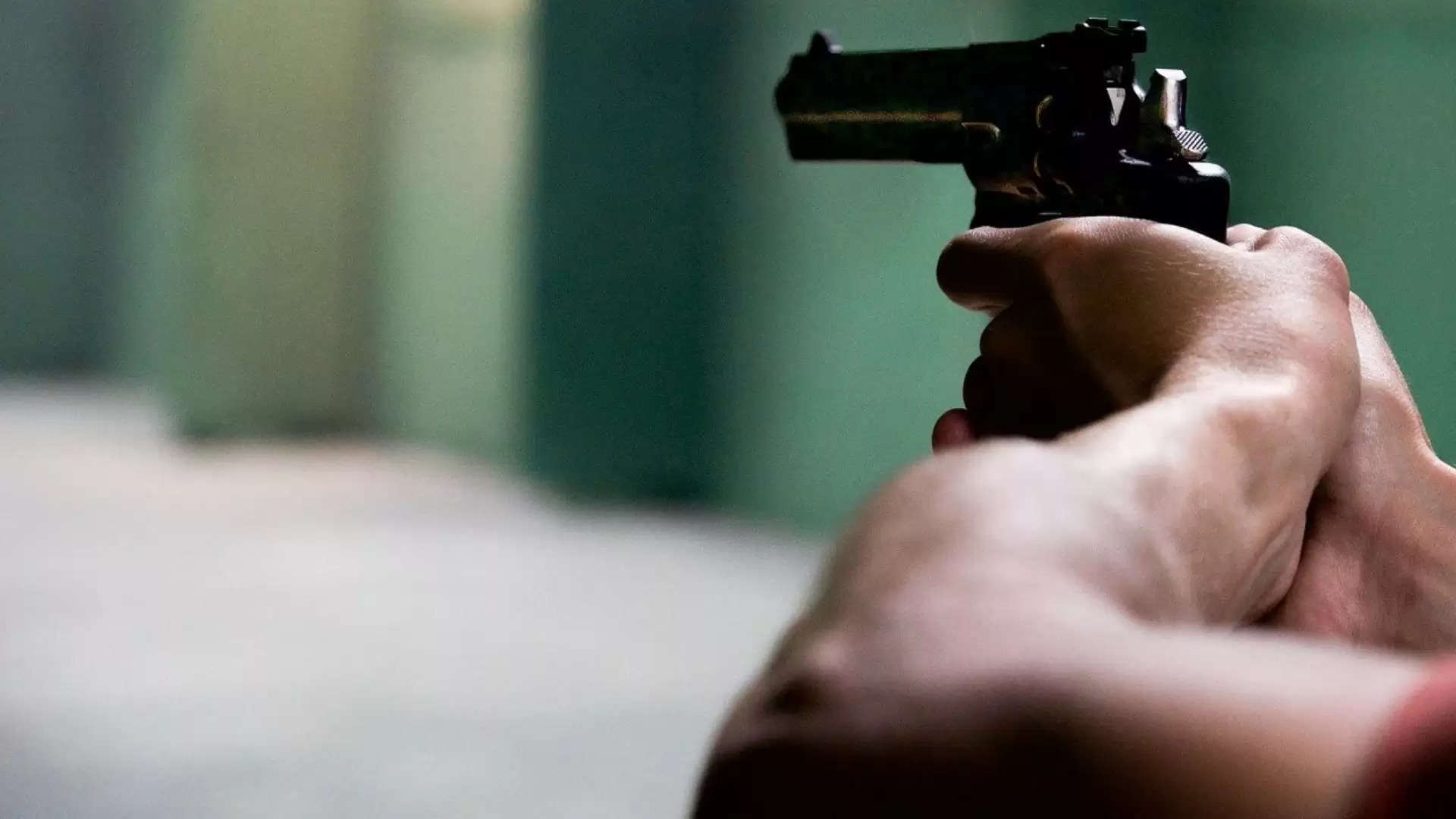 Sivasagar police on Wednesday gunned down the dreaded criminal Babu Konwar at Geleky area in Sivasagar district of upper Assam.

According to sources, 45-year-old Konwar was shot dead during an encounter with police in Geleky.

“On getting specific information about the whereabouts of Babu Konwar, police launched an operation to nab Konwar, who was present in Geleky to strike an arms deal. Konwar and another person were travelling in a two-wheeler when the police asked the duo to stop. They subsequently opened fire on the police team and in retaliation he sustained bullet injuries and was declared brought dead by doctors,” said Sivasagar SP Rakesh Raushan.

“One 7.65 mm pistol, one magazine, five live ammunition, some fired cases of bullet and a scooter have been recovered from the encounter site,” the SP added.

It may be pointed out that Babu Konwar was booked under the National Security Act (NSA) in 2013 and over 45 cases in total were registered against him at different police stations across Assam.