Satyakam Borthakur is also the professor of the Assamese department at the University. 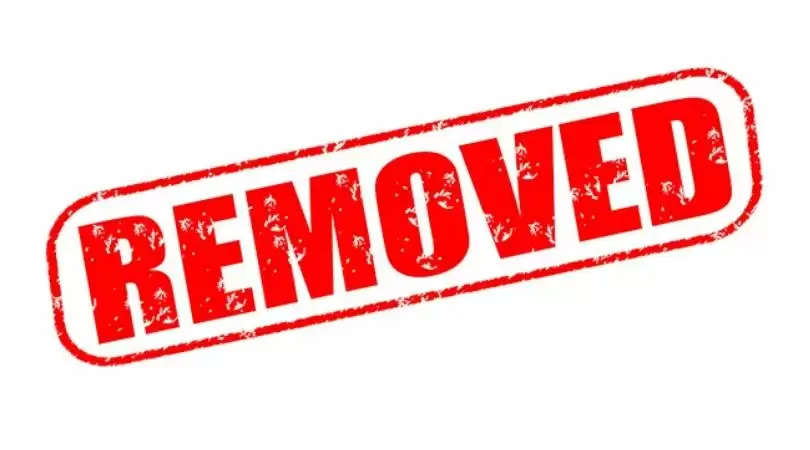 A professor of Dibrugarh University was removed from his position on charges of sexual harassment.

He was the chairperson of the Centre of Studies in Journalism and Mass Communication at Dibrugarh University.

Satyakam Borthakur is also the professor of the Assamese department at the University.

A notification issued by the registrar of Dibrugarh University on April 28 2021 states that “in view of certain allegations of harassment”, the “chairmanship” of Borthakur has been “ceased” and in his place, Prof. P.K. Gogoi of the department of Education is appointed as the chairperson of the said department with immediate effect.

On Saturday, Satyakam Borthakur resigned from his position at the Centre of Studies in Journalism and Mass Communication.

Dibrugarh University authorities had ordered him to step down from the chairmanship of the said department following a complaint and witness statement received from a female research scholar and another female employee.

The female research scholar had also filed an FIR against Borthakur at the Dibrugarh police station.

The scholar had recently lodged a complaint with the internal complaints committee at the University, accusing the professor of the department of Assam of sexual harassment.

The research scholar in her complaint alleged that she was molested by the senior faculty member, who is also her research supervisor, at his cabin in the department of Assamese.