Assam: Prasanta Borkakoty to be the new Resident Chief Executive of OIL

Borkakoty joined OIL as an Executive Trainee (ET) on June 6, 1986, in the Civil Engineering Department in Duliajan. 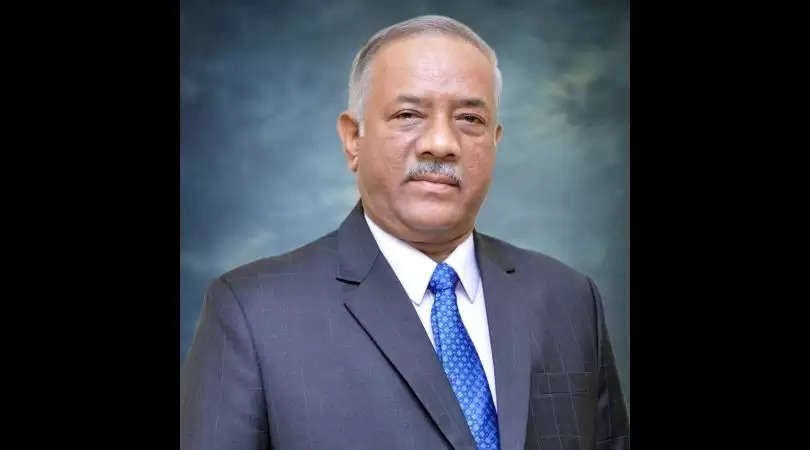 Borkakoty joined OIL as an Executive Trainee (ET) on June 6, 1986, in the Civil Engineering Department in Duliajan.

He completed his schooling at Sainik School, Goalpara and passed his Engineering degree in Civil from Regional Engineering College, Calicut.

Borkakoty served in the Civil Engineering Department of OIL in various capacities and became a Senior Engineer (Civil) in 1991.

Later, he served as the Senior PR Officer in the Public Relations Department (1994 to 1995) until 2006 when he took over the position of Senior Manager in the same Department.

He was promoted to the position of Chief General Manager in the Administration Department on February 12, 2018.

Borkakoty has a reputation of having worked with diverse communities at the grassroots level and has remained actively associated with various organisations and public institutions honing his leadership and social influencing skills.