According to sources, the illicit liquor business has been thriving in many areas of Dibrugarh 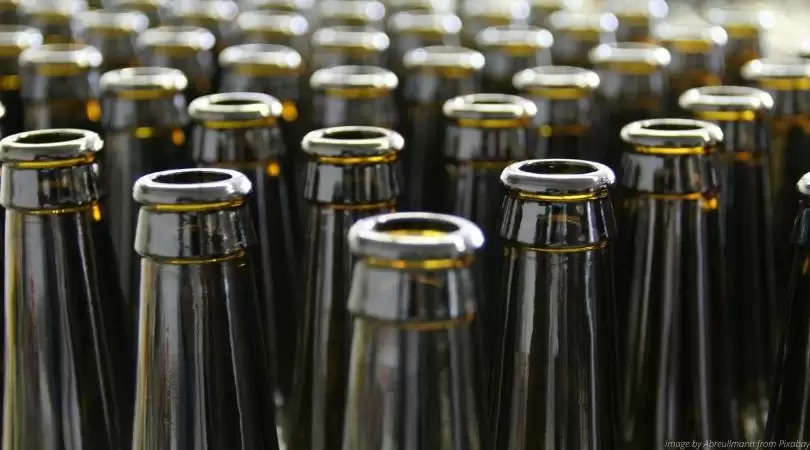 Dibrugarh police, on Wednesday, May 19, seized and destroyed a huge quantity of illicit beer bottles, whiskey and country-made liquor from the house of a person named Abhishek Kumar Shah of Grahambazar, Red crossroad in Dibrugarh.

Based on a secret input of illicit liquor by Shwetank Mishra SP, Dibrugarh, a team of Dibrugarh police under the leadership of DySP (P) Dr Anup Jyoti Borah, OC Dibrugarh, and TSI conducted a sudden raid and seized the liquor.

"Our operation against illicit liquor will go on. We have arrested the person and sent him to judicial custody," said a police official.

According to sources, the illicit liquor business has been thriving in many areas of Dibrugarh. Some people have pulled huge stock of liquor in their residence.

"During the lockdown, liquor is easily available in Dibrugarh. The country-made liquor business has been thriving in many areas of the town. The police should conduct search operation and seize the items," said a source.