The DC further said that the strategy of the district administration would be to target specific areas. 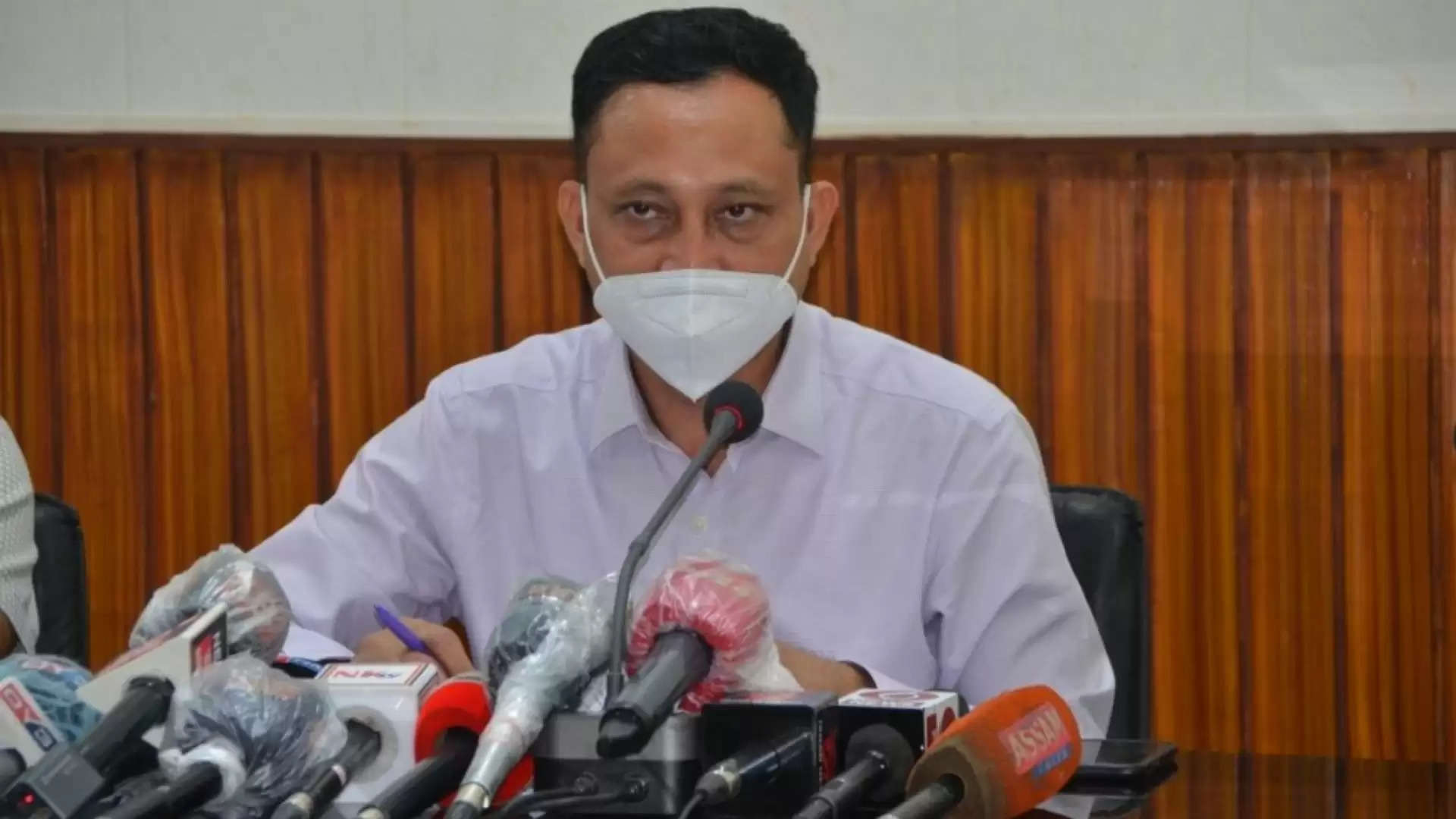 The Kamrup Metropolitan district administration has withdrawn the order declaring containment zones in three municipal wards of Guwahati in view of the gradual decrease in positivity rate of COVID-19 in the wards during the past two weeks.

Informing newsmen here on Sunday evening, Kamrup Metro Deputy Commissioner Biswajit Pegu said that the order issued on May 5, 2021, declaring the wards, eight, 16 and 28, as containment zones, has been withdrawn with effect from 5am of May 17, 2021.

“However, people of the three wards will maintain COVID-19 protocols strictly so that the further spread of the virus can be contained,” an order issued by the DC, stated.

“Though the containment order has been withdrawn, the restriction imposed by the state disaster management authority, by an order on May 12, 2021, and other subsequent orders, will be in force until further orders,” it added.

The Deputy Commissioner further said that the strategy of the district administration would be to target specific areas witnessing a surge in cases rather than the entire ward or locality.

“We would adhere to our policy of micro containment, instead of declaring wards or the entire locality as containment zones,” he said.

The DC also appealed to people noticing any COVID symptoms to immediately undergo tests at the designated COVID test centres in the district.