Emphasising that Das will remain a Congress MLA, the Assam chief minister stated that his government will help for the development of the Raha constituency. 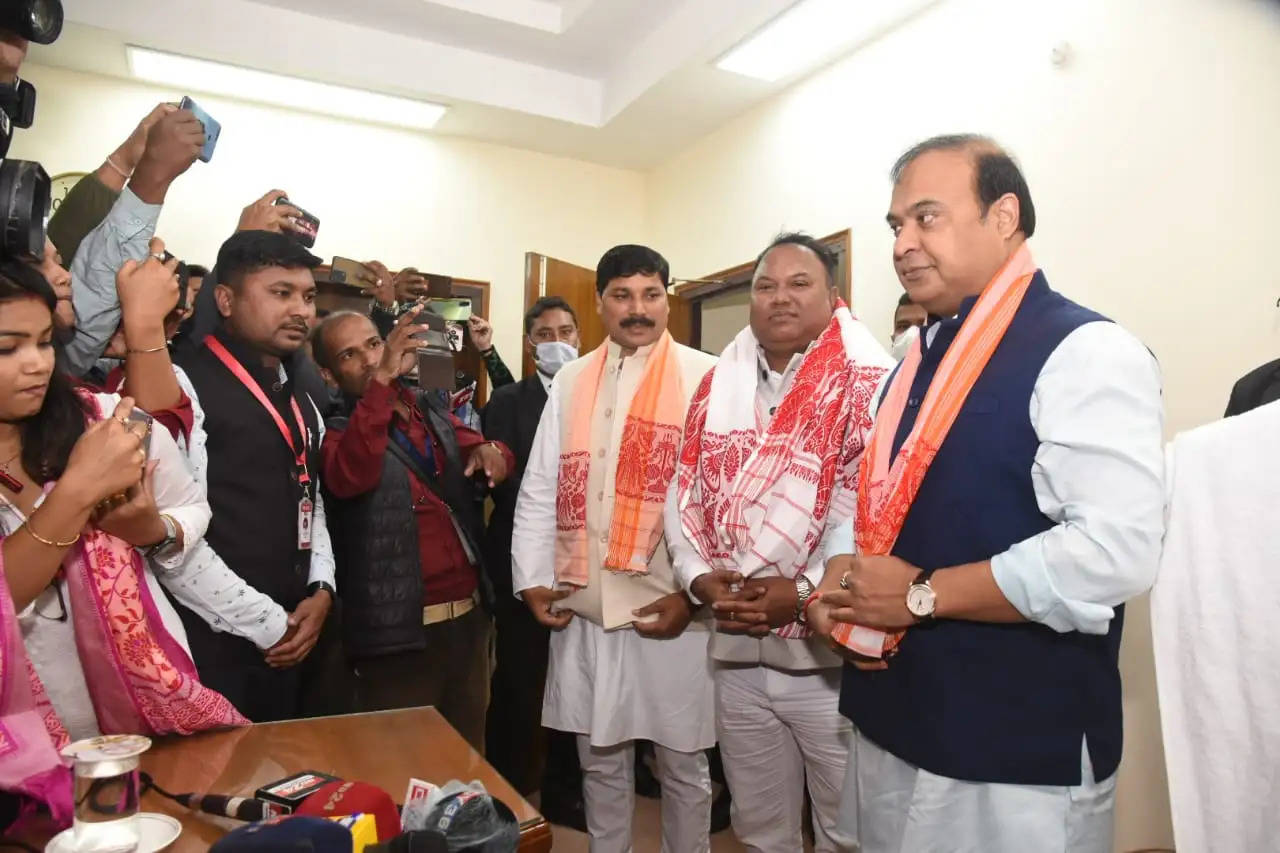 On Monday, Das was felicitated with the gamosa in chief minister, Himanta Biswa Sarma’s office chamber of the state assembly by Sarma and Bhavesh Kalita.

“He will be a Congress MLA but will be with us and support us in the Assembly. We will maintain a cordial relation with Das and extend all help for the development of Raha constituency,” said Sarma.

Speaking on the decision, the Congress legislator said, “Meeting the CM of the state does not mean I will join the BJP. I met him because I want development in my constituency.”

Earlier, Das met the Assam chief minister at his residence to seek his blessings and stated that the reason behind extending his support towards the BJP-led government is because he is impressed with the Narendra Modi government at the Centre.