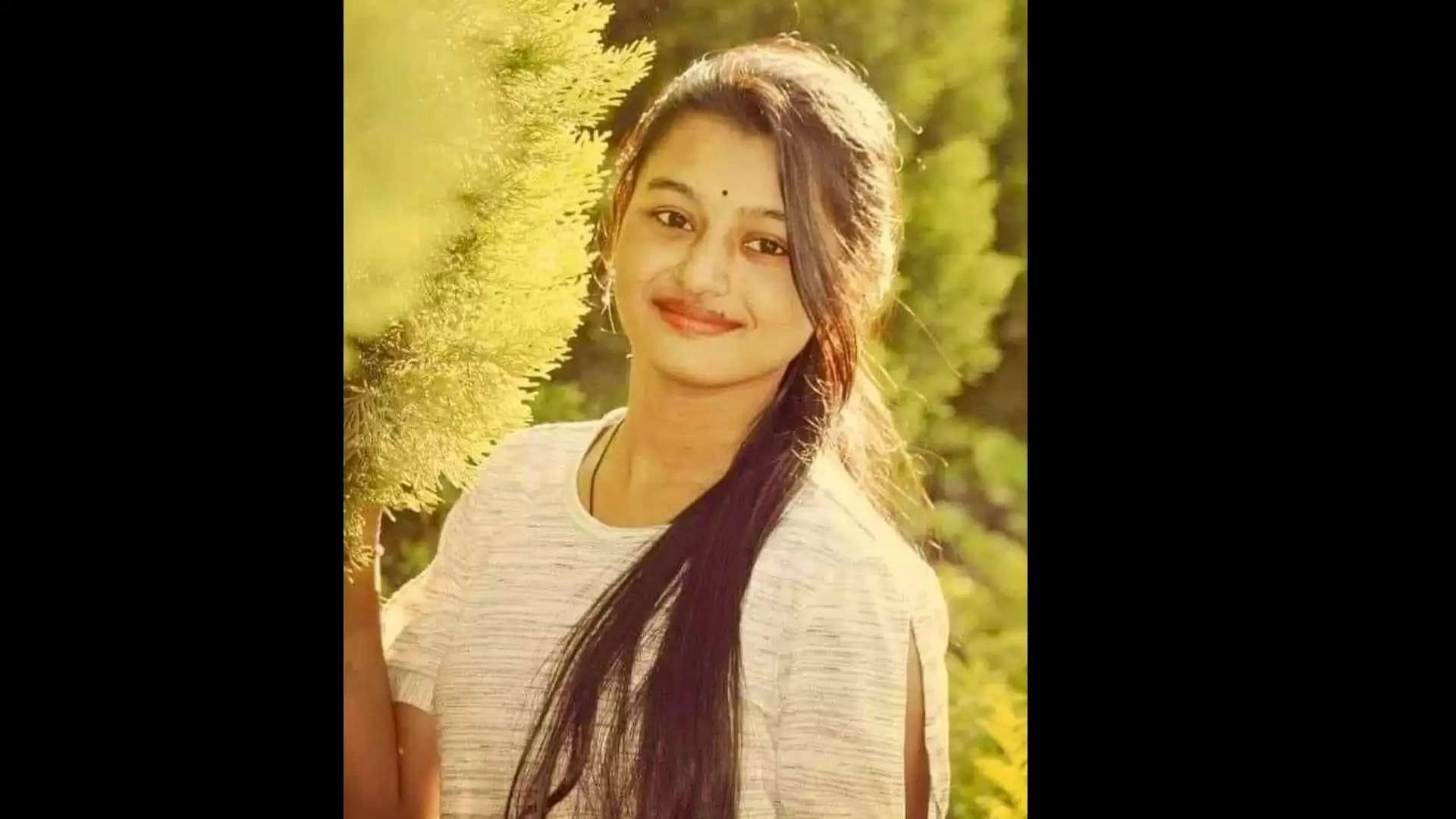 Nandita Saikia, who was battling for her life after sustaining severe injuries in a machete attack on August 21, succumbed to her injuries on Wednesday.

Nandita, who hails from Naba Kathbari village in Lakhimpur district, was attacked with a machete by one, Rintu Sarma in Dhemaji, and was undergoing treatment at Brahmaputra Diagnostic Hospital in Dibrugarh. She was put under ventilation support in the ICU after her condition deteriorated.

Police have arrested the accused Rintu Sarma. "Nandita was attacked by Rintu Sarma with a machete while she and her father Deba Dutta were waiting at Dhemaji bus stand. She was admitted to Dhemaji civil hospital, and later shifted to Assam Medical College and Hospital," a police official said. Family members had later shifted her to a private hospital.

According to information, the accused Rintu Sharma's family had approached the girl's family for a marriage proposal, however, Nandita's family rejected the proposal. Following the rejection, Sharma allegedly attacked the girl at Dhemaji bus stand.