Police said that investigation is underway and if the accused is found guilty, he will be punished under the law. 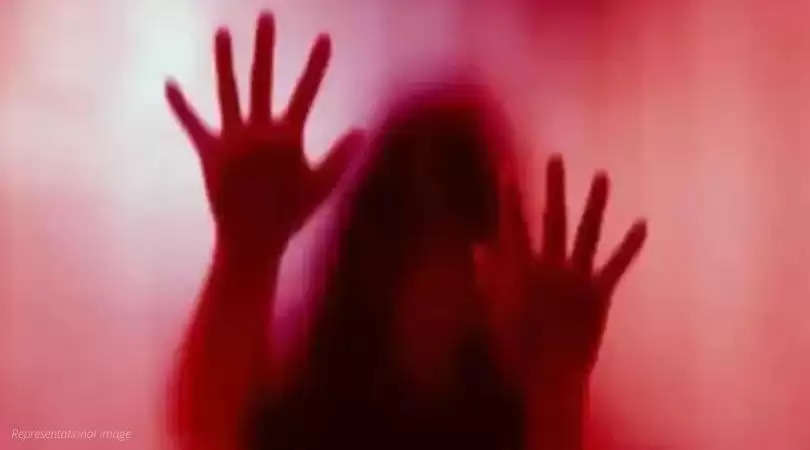 According to the mother of the child, the accused, identified as Shyamsundar Dev, tried to molest the 9-year-old minor when she went to the accused house for her music lesson.

"Suddenly my daughter refused to go to music class and when we pressurised her, she started crying," the mother said.

"I talked to her and she opened up and informed me about the entire episode," she added.

"We decided to lodge a complaint against the music teacher. But before that, we wanted to talk to the teacher who admitted his crime. He offered us money and asked to keep this a secret," the mother said.

The victim's mother filed an FIR at Rongpur Police Petrol Post against the music teacher, and the police arrested the accused from his home.

Police said that investigation is underway and if the accused is found guilty, he will be punished under the law.