Chief Minister Himanta Biswa Sarma said the society has a moral duty to safeguard the younger generation from the menace of drugs. 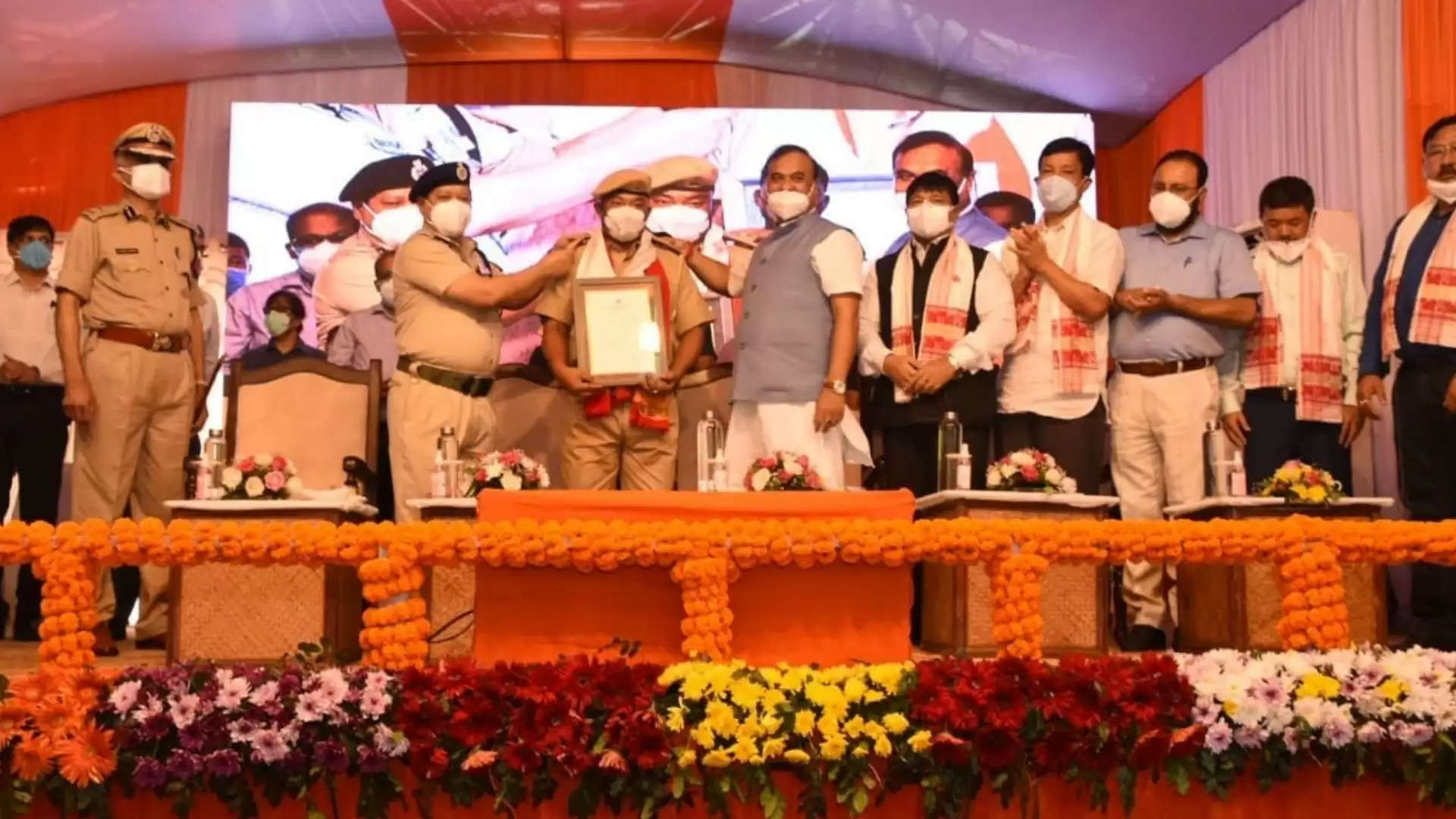 Assam Chief Minister Himanta Biswa Sarma handed over the appointment letter to Borsing Bey in a programme held at Janata Bhawan on Saturday.

“The exemplary show of integrity by Borsing Bey would continue to inspire the rank and file of Assam Police,” said Chief Minister Sarma said.

Stating further, he said the society has a moral duty to safeguard the younger generation from the menace of drugs.

Chief Minister Sarma added the government is adopting a 'zero tolerance policy' in the war on drugs. In the last 45 days drugs worth Rs 135 crore were seized from different parts of the state.

The Chief Minister also asked the Principal Secretary Home and DGP to explore the feasibility for promoting Home Guard personnel and Police constables who show acts of professionalism on duty following due procedures.

It may be noted, Home Guard Borsing Bey on June 21 during his posting at a check gate in Karbi Anglong refused a bribe from drug dealers helping to recover drugs valued at Rs 12 crore from a night super bus.