Bey had intercepted the vehicle at the check-post under Dillai police station, and, during checking, found the drugs concealed in the engine cabin. 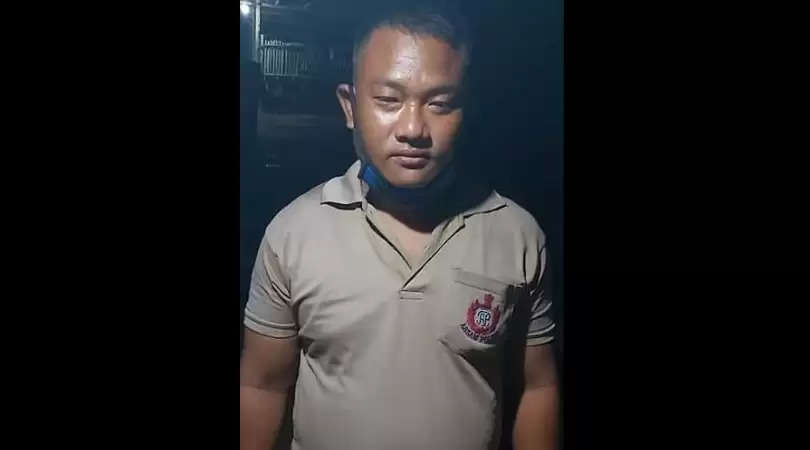 The Assam Cabinet on Thursday decided to appoint home guard Borsing Bey as a constable in Assam Police for refusing to take a bribe from drug dealers and helping recover drugs valued at Rs 12 crore from a Guwahati-bound bus in Karbi Anglong last Monday.

Bey had intercepted the vehicle at the check-post under Dillai police station, and, during checking, found the drugs concealed in the engine cabin.

Assam Police had on Wednesday honoured Bey with a cash award of Rs one lakh for his honest accomplishment.

“As part of administrative reform, the Cabinet empowered the deputy commissioners to allot land for government institutions in the rural areas on the basis of recommendations of the Land Acquisition Committees. Accordingly, from now onwards, no file in regard to such matters will be required to be sent by the deputy commissioners to the revenue department,” Cabinet minister and spokesperson Pijush Hazarika informed newsmen here on Thursday evening.

In regard to the acquisition of private land by oil companies such as Oil India Limited (OIL) and Oil and Natural Gas Corporation (ONGC), the Cabinet also decided that oil companies would have to pay a minimum of Rs 12 lakh per bigha for land acquisition within 10 km radius of the town.

“Similarly, land acquisition outside 10 km radius of the town, the oil companies will have to pay a minimum of Rs 10 lakh per bigha,” he said.