Case of mistaken identity in Assam: 'Dead' man returns home after his funeral

Tarun Bhumij (45), a resident of Raidang Tea estate Lane-7, was missing since May 4. His family members had filed a missing complaint at Tinsukia police station. 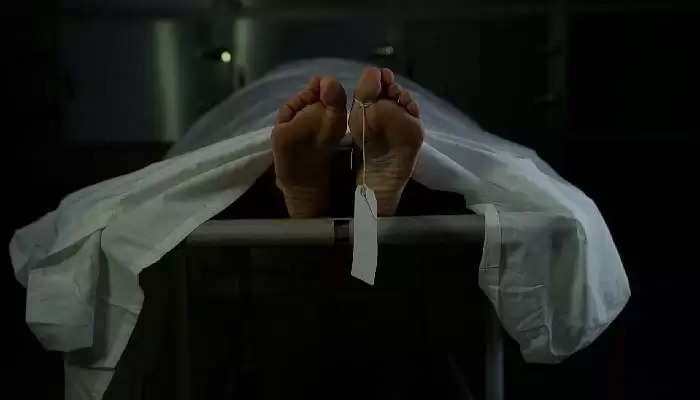 In a delayed report, a man, who was believed to have been murdered, suddenly returned home, weeks after his family had performed his last rites. The incident was reported at the Raidang Tea estate in Tinsukia district, upper Assam.

Tarun Bhumij (45), a resident of Raidang Tea estate Lane-7, was missing since May 4. His family members had filed a missing complaint at Tinsukia police station.

A few days later, on May 8, police discovered a dead body of a man, who was 'brutally' murdered, at the Hakunpukuri area of Tinsukia. The body was mutilated and beyond recognition.

The locals suspected the deceased to be Tarun Bhumij. His family members came and identified the body. After the post-mortem, police handed over the body to the family members of Tarun Bhumij, who performed the last rites at their village.

According to the police, Kalicharan Bhumij, the brother of Tarun Bhumij, had filed an FIR at Tinsukia police station and, eight persons were arrested in this connection.

Surprisingly, on May 13, the supposed dead man, Tarun Bhumij, returned home, much to the surprise of everyone.

Tarun Bhumij later went to Tinsukia Court to reveal before the magistrate that he is alive, not dead.

He revealed that he left home and went to his friend's house without informing his family.

Speaking to this scribe over the phone on Saturday, Tinsukia Superintendent of Police (SP) Debojit Deori said, "It's a case of mistaken identity. The dead body which we recovered was mistakenly identified as Tarun Bhumij by his family members but, surprisingly he is still alive and returned home on May 13. Till now, we could not identify the dead body which we had recovered from the Hakunpukuri area of Tinsukia. The men whom we had arrested admitted that they killed the person without knowing him."

Deori said, "We are investigating the case and are trying to find out the identity of that (murdered man)."

On the other hand, residents of Tinsukia have questioned the 'flawed' investigation which, according to them, could undermine the case.