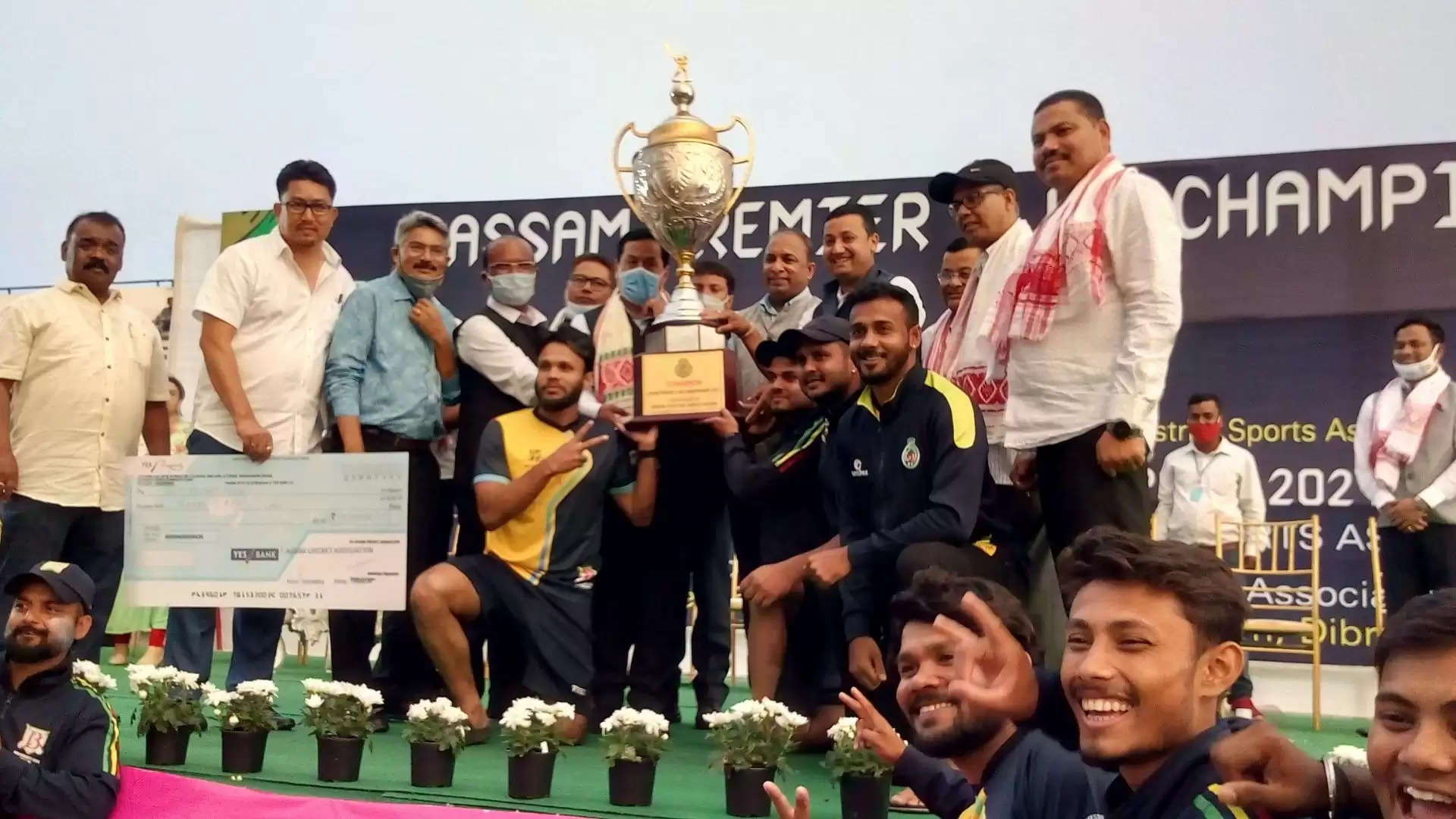 Bud Club, Guwahati were crowned champions by defeating Tiranga Club, Barpeta by 10 runs at DDSA stadium in Dibrugarh on April 10.

Speaking on the occasion, Chief Minister Sarbananda Sonowal congratulated the winning team for their performance and said the Assam Cricket Association is doing an excellent work by organising such championships to showcase the talent of the players.