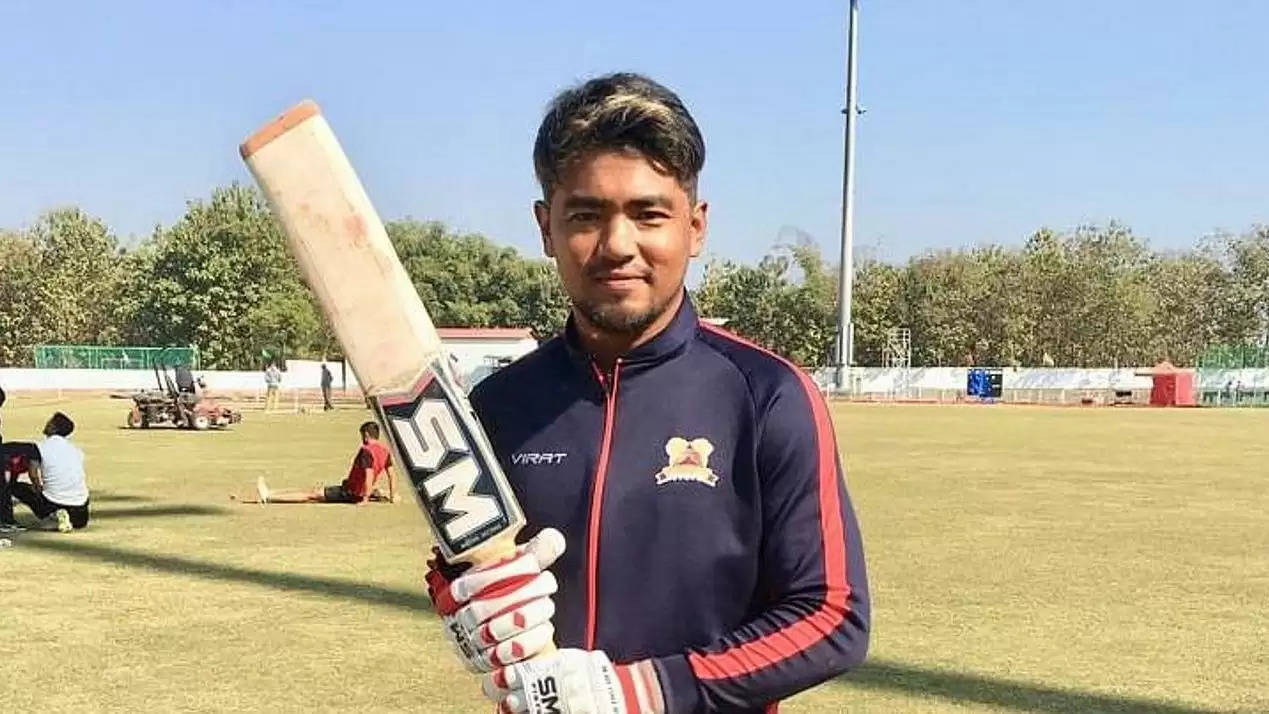 Jonathan Rongsen Longkumer, a 34-year-old cricket skipper from Nagaland, has signed to play for the Morecambe Cricket Club (MCC) in the United Kingdom for the 2021 season.

Longkumer is expected to leave Nagaland next week after completing his visa to join his new club.

Longkumer, an experienced batsman, currently plays for Nagaland in the Ranji Trophy.

According to AIR News Kohima, Longkumer's performance was noticed by the club following a successful season this year.

The Nagaland skipper will play quick, fast bowling where the ball will swing a lot as it always does in England and "hopes that it will help me develop my skills to counter fast bowlers better than before."

Longkumer originally hails from Akhoya village under the Mokokchung district. He made his first-class debut for Railways in the 2013-14 Ranji Trophy on December 6, 2013.

He is an all-rounder, a middle-order right-hand batsman and a right-arm medium-pacer, AIR reported.