Written by Guwahati-based author, Nilutpal Gohain, the book will be an eye-opener to the story of India’s historical unsung hero, Lachit Borphukan 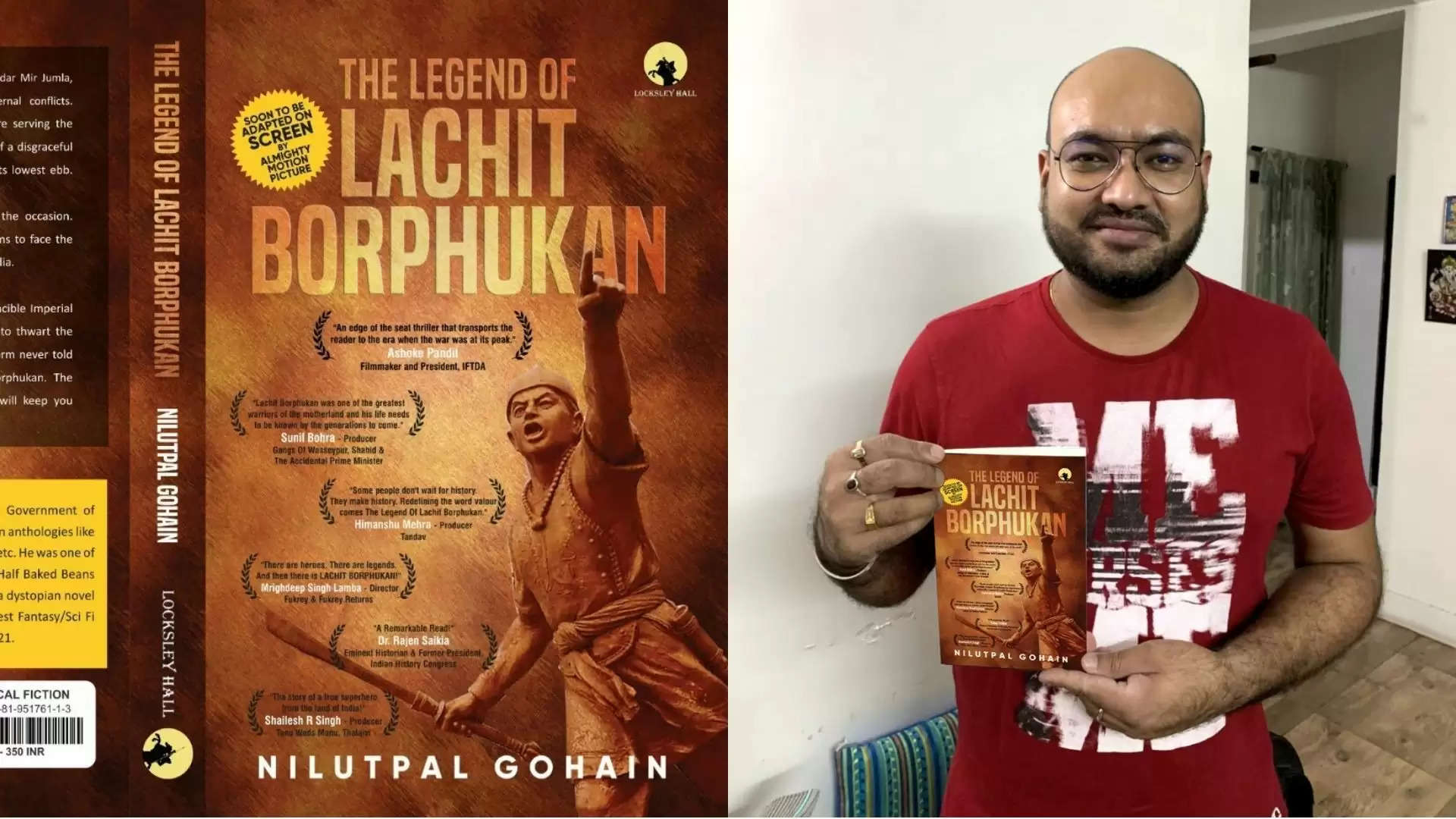 A historical fiction novel based on the life of legendary general of the Ahom kingdom, Lachit Borphukan, is set to be released across online book stores on June 15 next.

Written by Guwahati-based author, Nilutpal Gohain, the book, The Legend of Lachit Borphukan, will be an eye-opener to the story of India’s historical unsung hero, Lachit Borphukan, who is known and revered for his leadership in the 1671 Battle of Saraighat that defeated attempts by Mughal forces to take over the Ahom kingdom.

For centuries, the name of the legendary general has become synonymous with the courage of Assam.

Gohain’s book chronicles the life of the Ahom general from his childhood, his rise in ranks in the army and finally being appointed as the generalissimo who dared to attack the Mughals in their own territories. 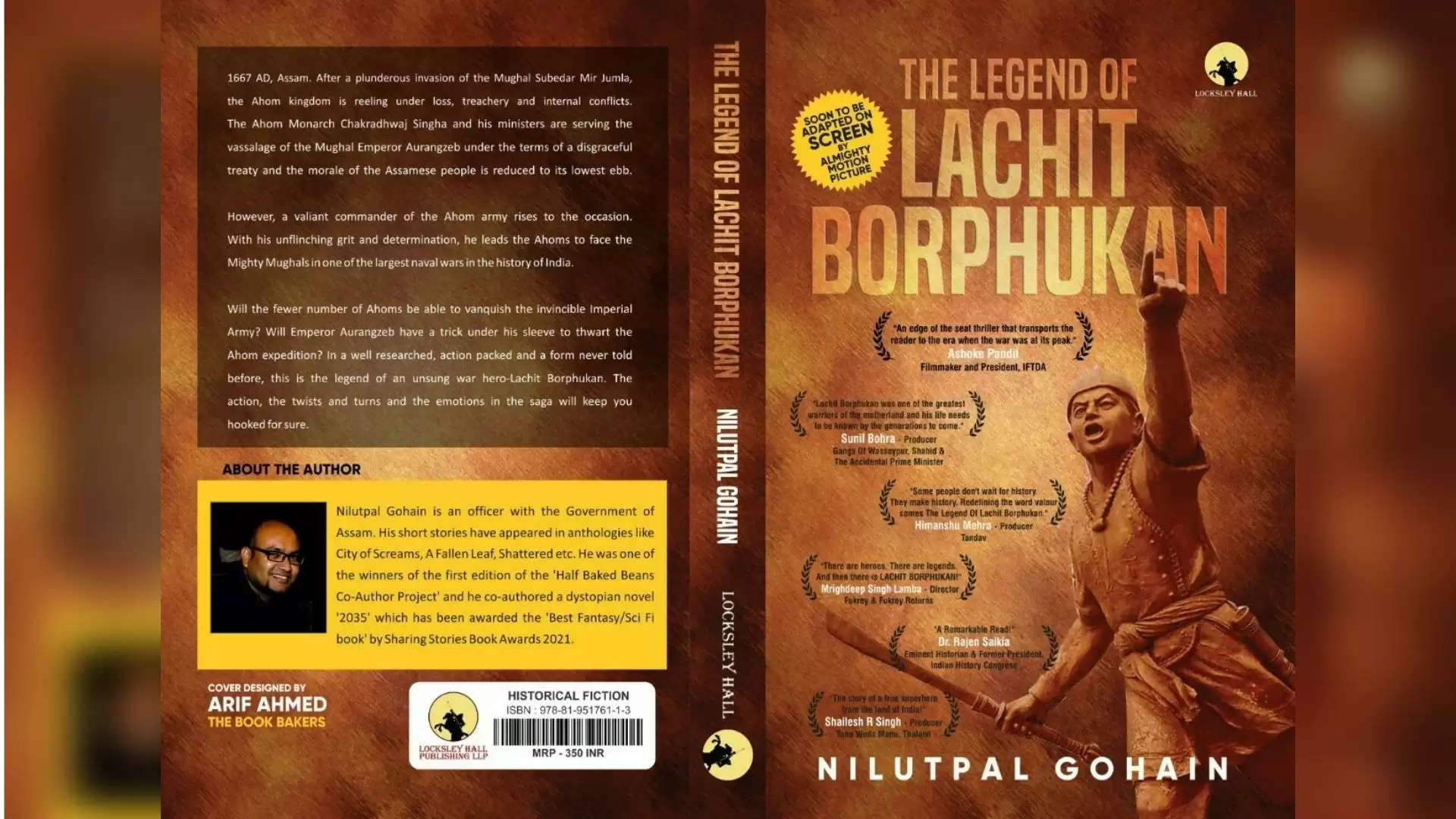 Published by Locksley Hall Publishing, and represented by ‘The Book Bakers’, one of India’s leading literary agencies, the book also recounts the events that led to the clash of the two mighty forces and covers in detail the war at Alaboi and the final triumph of the Ahoms in the battle of Saraighat and much more.

Speaking on his soon-to-be-launched book, Gohain stated, “Having lived in Guwahati all my life, I have always been fascinated by Assamese history. Unfortunately, not much has been told of Borphukan’s greatness across India. I saw this as an opportunity and instantly decided to work on my draft. The book carries a deep, rich history of Guwahati, and Assam as a whole, and is sure to capture the hearts and minds of the Assamese people.”

Although the book is set to release in mid-June, it has already caught the attention of readers and literary circles. Only recently, Almighty Motion Picture, a production house based in Mumbai acquired the visual adaptation rights of the upcoming historical fiction. Discussions for the on-screen adaptation of the book are currently in progress.

Speaking on this, Prabhleen Kaur, noted producer of Almighty Motion Picture, stated that “The story of Lachit Borphukan is a very inspiring one and needs to be known for the generations to come.”

Suhail Mathur, the co-founder of ‘The Book Bakers’, stated, “As a literary agency, it is our duty and responsibility to make our youth aware of our legends and heroes through the medium of literature. I got inspired by the subject when I came to Assam for a literature festival and saw a towering statue in the middle of the Brahmaputra. Fortunately, Nilutpal shared our vision and has come up with a beautiful book that not only every Assamese but every Indian can be proud of. We are glad we could get him great publishing as well as a visual adaptation deal.”

The book has been heaped with praises from leading stalwarts from the Indian film industry as well.