Sonbeel is one of the biggest water bodies in the Northeast and a major tourist attraction in Barak Valley. 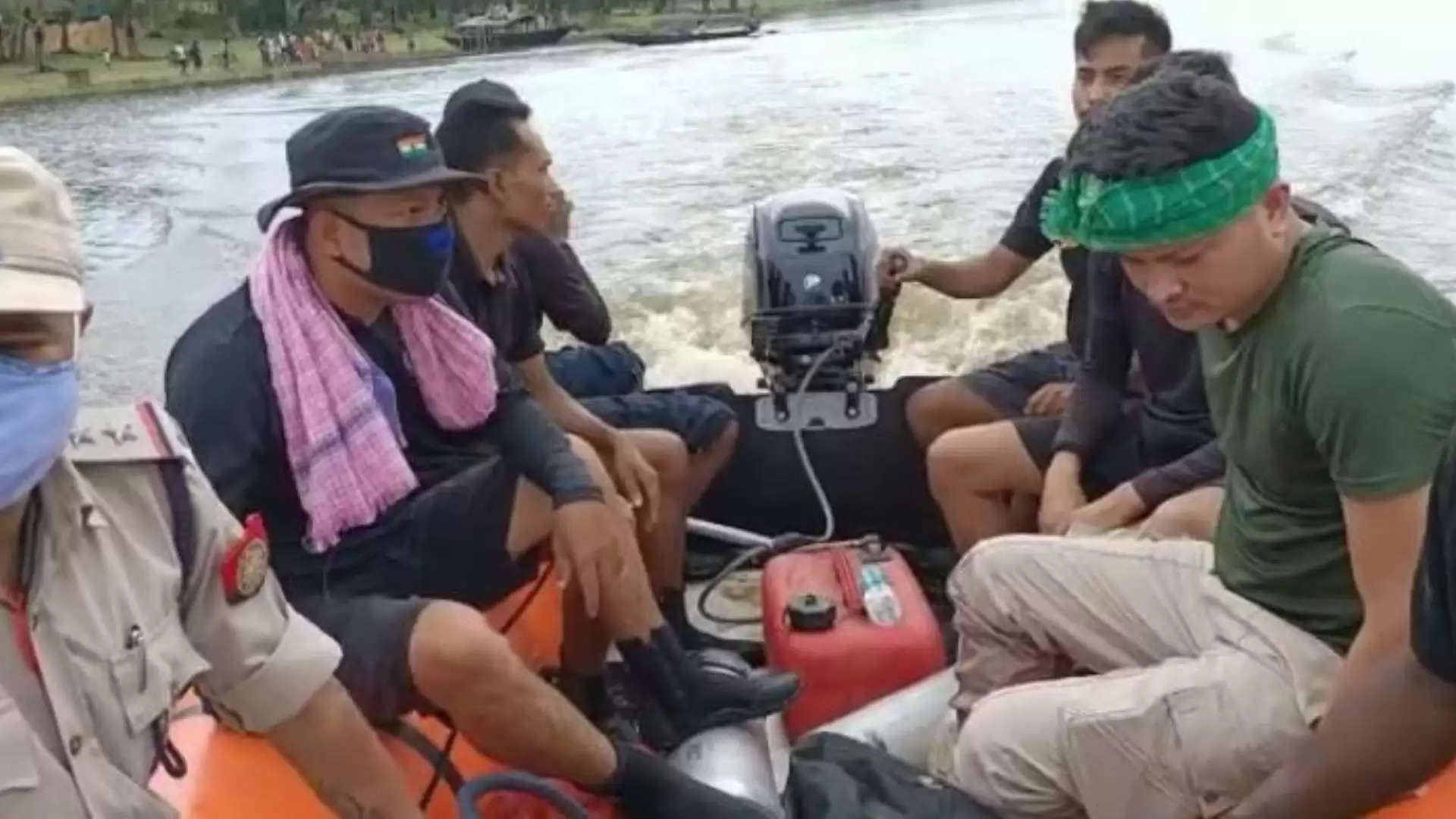 Two persons, including a woman and a minor girl, went “missing” after a boat capsized at Sonbeel in Karimganj district on Wednesday evening.

The boat with five persons was going from Kalyanpur to Fakua when the incident took place under Ramkrishna Nagar police station even as it is yet to be confirmed whether it was inclement weather, as has been reported, that triggered the mishap.

Three other persons, who were on the boat, reportedly swam to safety.

According to official sources, a 45-year-old woman, Ujjala Das, of village Kalyanpur, and Hasi Das, 10, of village Santipur, are still traceless even as an operation by the State Disaster Response Force (SDRF) and police teams to locate them began on Thursday morning.

Residents of the area have questioned the authorities as to how a country boat was allowed to operate in the swelling water body, especially when the Met office had sounded a heavy rain/high-velocity wind alarm in the wake of the cyclonic storm over Bay of Bengal.

Sonbeel is one of the biggest water bodies in the Northeast and a major tourist attraction in Barak Valley.

However, in the wake of the surge in COVID-19 cases in the state, tourism activities have been prohibited at the water body for the time being.