Official sources said that an illegal band saw was seized at Nagarbera under Kamrup West Division on Sunday. 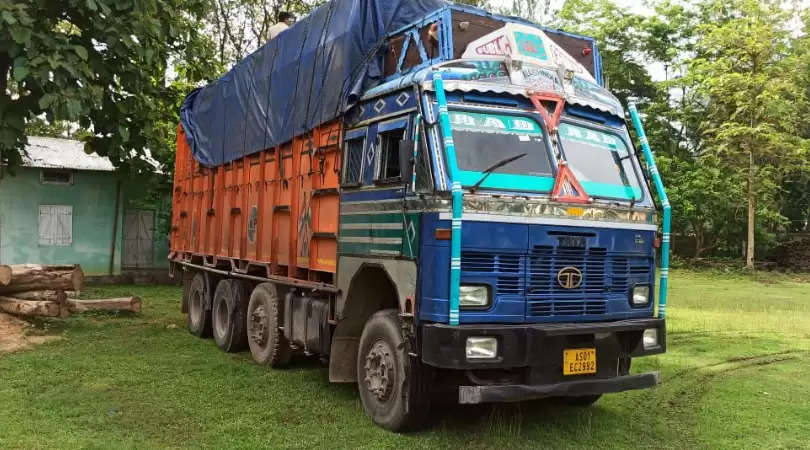 Assam forest department officials seized an illegal band saw and a timber-laden vehicle during interceptions in separate areas on Sunday.

Official sources said that an illegal band saw was seized at Nagarbera under Kamrup West Division on Sunday.

In another incident, a vehicle laden with illegal timber was intercepted and seized by forest personnel at Kalatolipathar village under Kamrup West Division.

Another vehicle loaded with timber was intercepted by Jalukbari police and forest personnel of Rani Range at Khanamukh.

Sources said the driver of the truck which was coming from Meghalaya could not produce any valid documents.

The state forest department has of late intensified campaigns against illegal timber trade even as it has apparently not been able to weed out rampant deforestation in some reserve forests and prevent timber smugglers from cutting precious trees.

The Singra Forest Reserve, situated between Boko and Singra under West Kamrup divisional forest office, for instance, is home to several invaluable trees, but faces the danger of being reduced to barren land.

Reportedly, more than 100 immature sal and other invaluable trees inside the reserve forest were cut last week by timber smugglers.