The youth, identified as Sohaib Akhtar, is a resident of Gareki village in Nagaon. 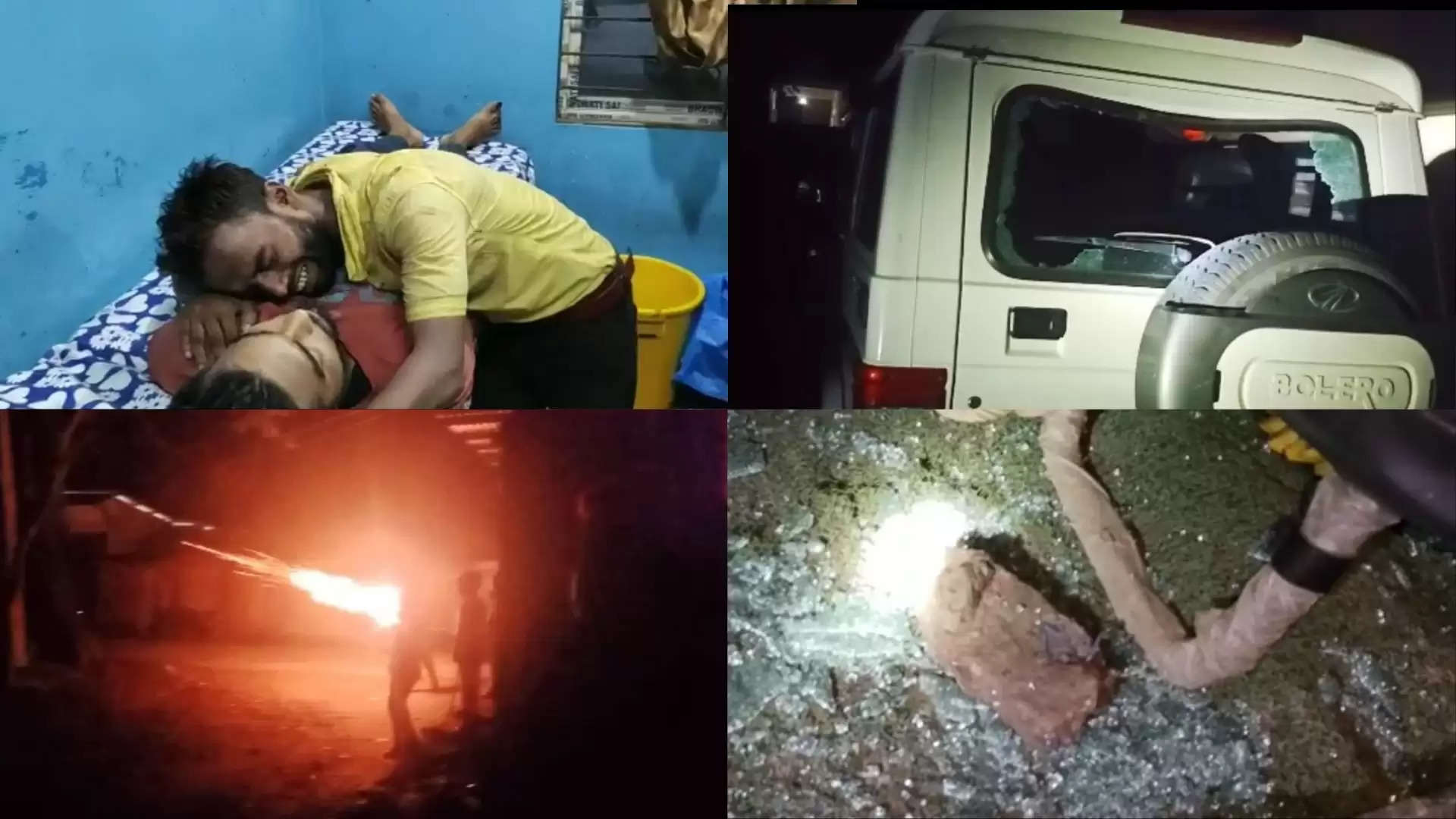 In a shocking incident of police brutality, a youth was allegedly beaten to death by police personnel on Wednesday evening at Gareki village in Nagaon district of Assam during the curfew hours.

The youth, identified as Sohaib Akhtar, is a resident of Gareki village in Nagaon.

According to locals, Sohaib Akhtar was playing cricket at Gareki village during the lockdown hours, when the incident took place.

"The youth, along with other children, was playing cricket at a field in Gareki village. Suddenly, a police patrolling team came and started beating the children. One of them was injured during the clash and died due to injury," said a villager.

Soon after the incident, the deceased was rushed to Rupahihat hospital for treatment however, he succumbed to his injuries.

Nagaon Superintendent of Police Anand Mishra said, "As per the preliminary information, the officer in charge of Rupahihat police station received information that some people are involved in betting and gambling despite the curfew. The police team went to the place and the people starting running. During the chase, one of them fell in the pond and died."

Mishra further added that an investigation on the matter is going on.