The vehicle is presently in the custody of the forest department. 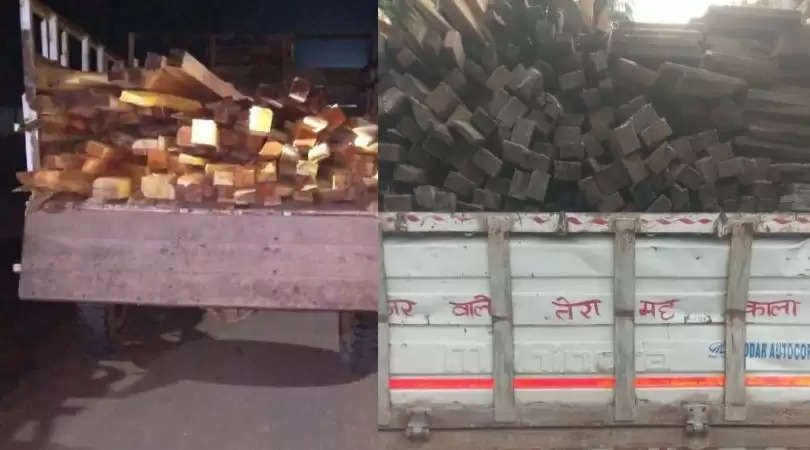 The Assam forest department, as part of its ongoing intensified drive against illegal timber trade in the state, seized two vehicles loaded with timber in Kamrup and Goalpara districts.

According to sources, a vehicle loaded with illegal timber was detected and seized by the Sadar beat officer, Rangia on Wednesday. The beat officer along with forest personnel intercepted the vehicle while it was coming from Bodoland Territorial Region.

The vehicle is presently in the custody of the forest department.

Meanwhile, another vehicle loaded with sawn timber was detected and seized in the Lewbari area under Goalpara Sadar Range on Tuesday evening.

Range officer Santana Medhi, Goalpara Sadar range, accompanied by her personnel, followed and intercepted the vehicle. Cases were subsequently registered against the offenders.

It may be mentioned that the state forest department is keeping a close watch to curb the felling of trees and illegal timber trade in the state.

Earlier this week, sal logs were seized from two vehicles in Goalpara and Barpeta districts.