This is for the first time the state government will introduce a separate policy for the tea sector. 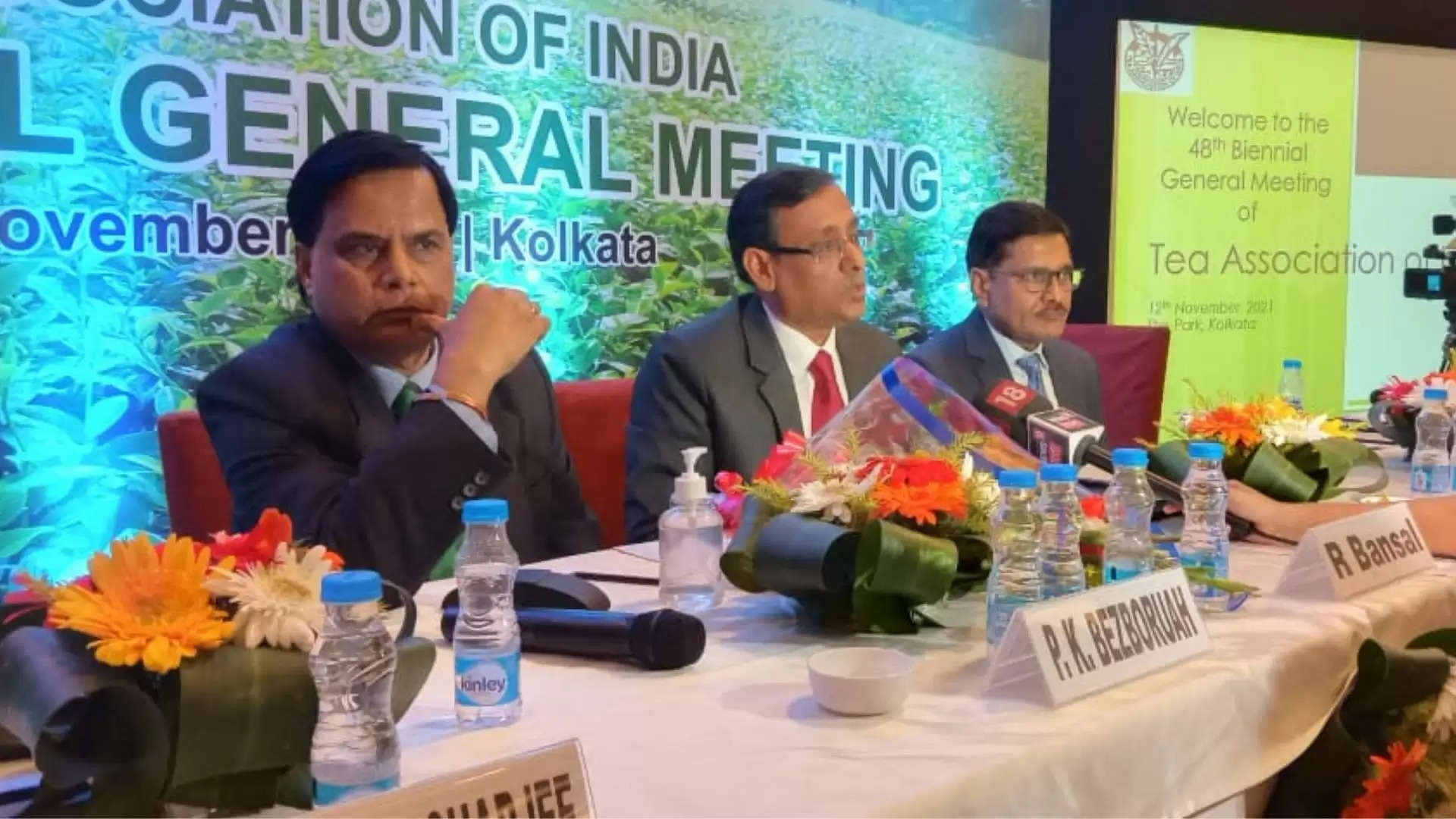 Assam government is introducing a comprehensive tea policy in the state in view of various problems faced by the industry, Assam’s principal secretary for industries and commerce Dr KK Diwedi said in Kolkata on November 11.

This is for the first time the state government will introduce a separate policy for the tea sector.

“The tea industry in Assam is a major economic driver in the state. An area of 2,32,399.35 hectares of land is occupied by organised tea estate. The total area under tea cultivation is 3,37,690.40 hectares,” Diwedi said addressing the 48th biennial annual general meeting of Tea Association of India (TAI) in Kolkata.

“The state government is introducing a comprehensive policy of granting financial incentive to the tea industry in the form of ATISIS (Assam Tea Industry Special Incentive Scheme),” he said.

He also said that the state government has taken the initiative for a restrictive rise in interim wages of workers and waiver of green leaf cess.

“Out of the four schemes under ATISIS 2020, the three per cent interest subvention on working capital loan has been a substantial relief to the gardens,” he said.

“I have personally interacted with the industry and followed up the implementation of the scheme with the finance department that aims to reduce the operational glitches. Any difficulty faced will be addressed by my department in conjunction with other departments of the state government if deemed necessary,” he said.

“As chairman of the Guwahati Tea Auction Committee, myriad problems arise between the various stakeholders whether that be the workers’ unions, the buyers or the producers,” he further said.

“I have been alive to the issues of each of the stakeholders and it should be my primary duty that the glory and unique position of the Guwahati Tea Auction Committee is not diluted,” he also said.

Since the tea industry is a major economic driver, it is important that the government derive a policy entirely devoted to and focused on the tea industry that would ensure growth with sustainability, he said.

Keeping this in mind and in an endeavour to boost the industry in the state, the Assam government is setting up a tea park at Chayygaon in Kamrup district which will have rail and port connectivity, cargo and warehouse amenities, processing facilities like blending, packaging, etc and other utility services under one roof,” he added.

Besides, a small quantity of handmade speciality tea is also produced in the state, Diwedi said.

Exports achieved by Assam tea was around 140 million kg which was roughly 55 per cent of the country’s total exports in 2019, Diwedi said.

Bansal said the last two years have been unprecedented and a new template is emerging for tea industry’s operational methods with the onslaught of Covid-19.

“We have seen large changes in our country, and in our industry. Various businesses, the world over, have had to adapt to major geo-political shifts, and have tried to deal with this by changing their products and the services they offer, as well as their delivery mechanisms,” Bansal said.