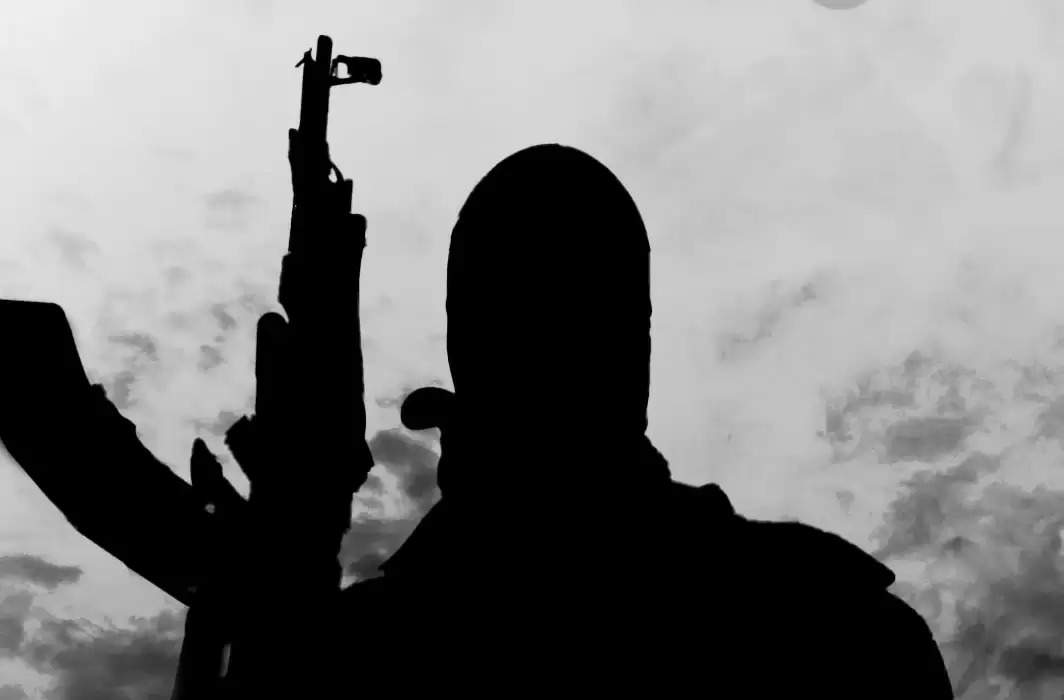 A police official informed that the Bodo militants were killed in a police encounter in the early hours of Saturday after they allegedly opened fire at the security forces.

According to media reports, the two deceased militants were identified as Jangshar Mushahary (23) and Janak Kr Brahma (23) from Kokrajhar.

Based on intelligence inputs alerting authorities to the presence of armed militants in Lungsung forest in Kokrajhar, a team of police, with the assistance of the Armed Forces, launched an operation in Lungsung. Police informed the media that there were seven militants in the camp, who opened fire when the team approached them. Two militants were found injured, whilst the remaining five escaped deeper into the forest.

"They were taken to the RNB Hospital in Kokrajhar where they were declared brought dead," the official said on those injured and in their custody at the time.

Special director general of Assam Police GP Singh in a tweet said that two pistols and grenades were recovered from the militants during the encounter.

In a late night/early morning operation, @KokrajharP has busted a camp of newly formed terror group ULB at Ultapani area. Two cadres have been declared dead after exchange of fire between Police/Security forces and terrorists. Two pistols and grenades recovered. @assampolice