Das has been arrested along with a smuggler, identified as Rafikul Paramanik alias Opi. 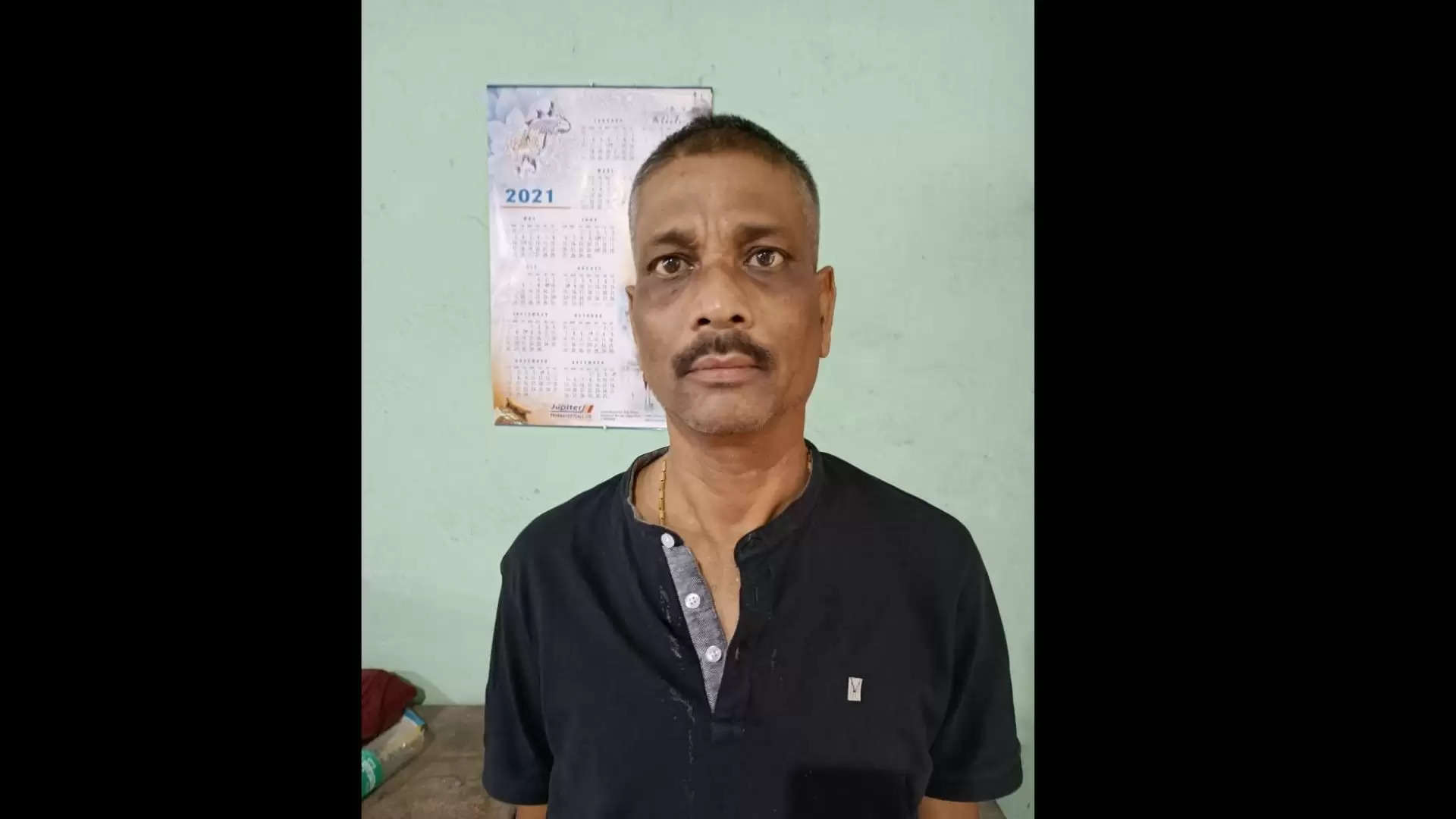 A Deputy Superintendent of Assam Police (border) has been arrested for alleged nexus with drug smugglers in western Assam’s Dhubri district and taken into police custody.

“Based on credible information about the alleged nexus of the accused Jatin Chandra Das, Deputy Superintendent of police (border), Dhubri with smugglers, several raids have been conducted yesterday night by Dhubri police and unaccounted cash of 4.77 lakh has been seized,” an official statement from Assam Police, informed here.

Das has been arrested along with a smuggler, identified as Rafikul Paramanik alias Opi, who belongs to South Tokrechara Part IV village under Golakganj police station.

Police sources said a case (number 881/21) under Sections 120B/409 IPC read with Section 7a /12 of Prevention of Corruption Act, has been registered at Dhubri police station.

According to reports, arrested accused have been produced before the court.