Assam minister Pijush Hazarika stated that the key decision was taken with the objective of curbing coal syndicates in the state. 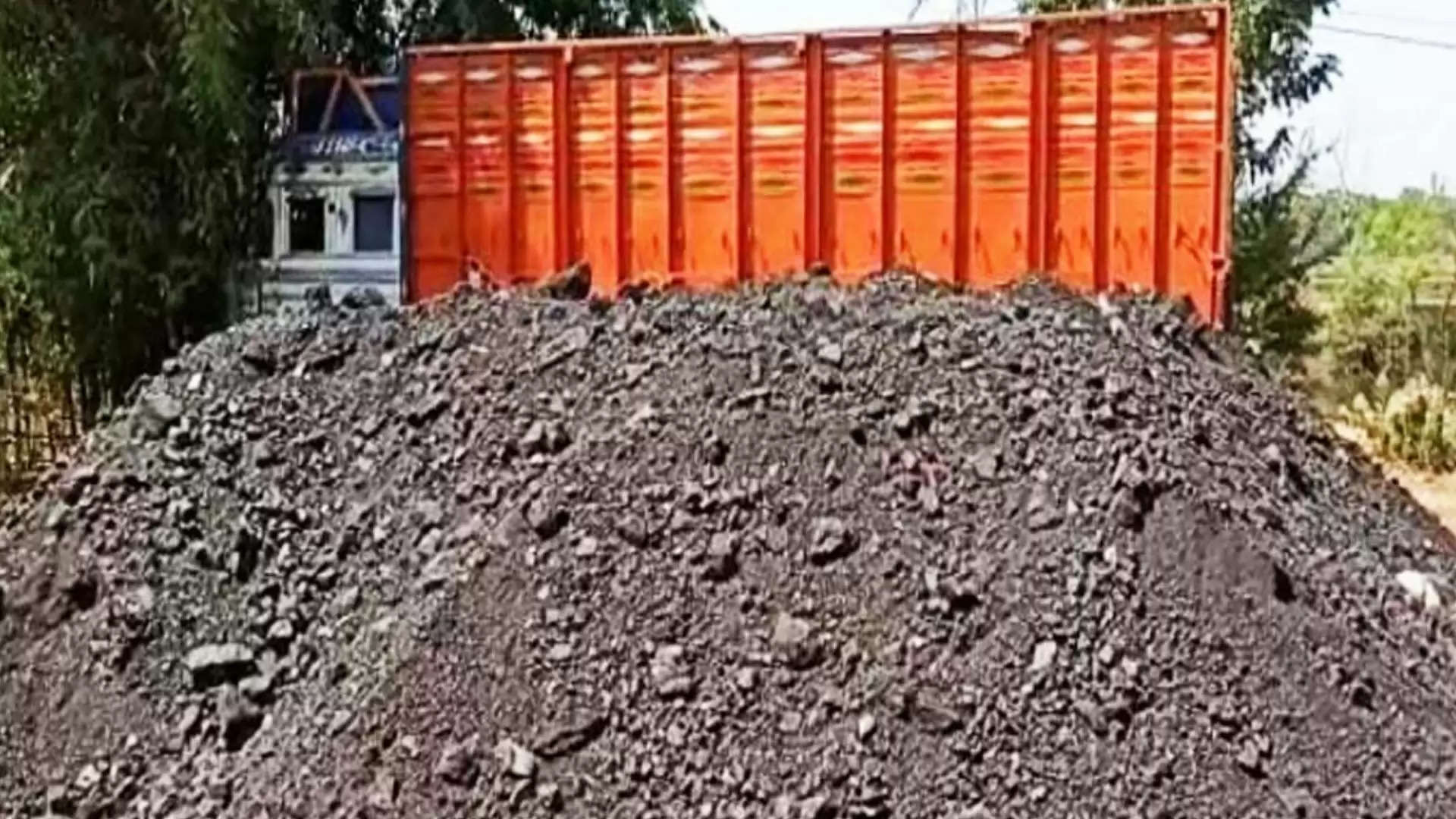 The Assam Cabinet on Tuesday took a key decision to curtail overloading in coal-laden trucks passing through the state by mandatorily checking the weight of the trucks at Digharkhal and Srirampur inter-state border gates.

Addressing the media at Janata Bhawan here, Assam minister and Cabinet spokesperson, Pijush Hazarika stated that the key decision was taken with the objective of checking corruption and curbing coal syndicates in the state.

“The coal-laden trucks will be measured at the two checkgates and if any excess coal is found after they are weighed, the quantity will be unloaded from the trucks. This will be continued on an experimental basis till March 31, 2021,” Hazarika said.

“The chief minister, finance minister and transport minister will monitor the entire process,” he said.

Recently, the chief minister had directed the state transport department to prepare a standard operating procedure (SOP) outlining detailed restrictive measures to regulate the movement of coal trucks through the inter-state border.