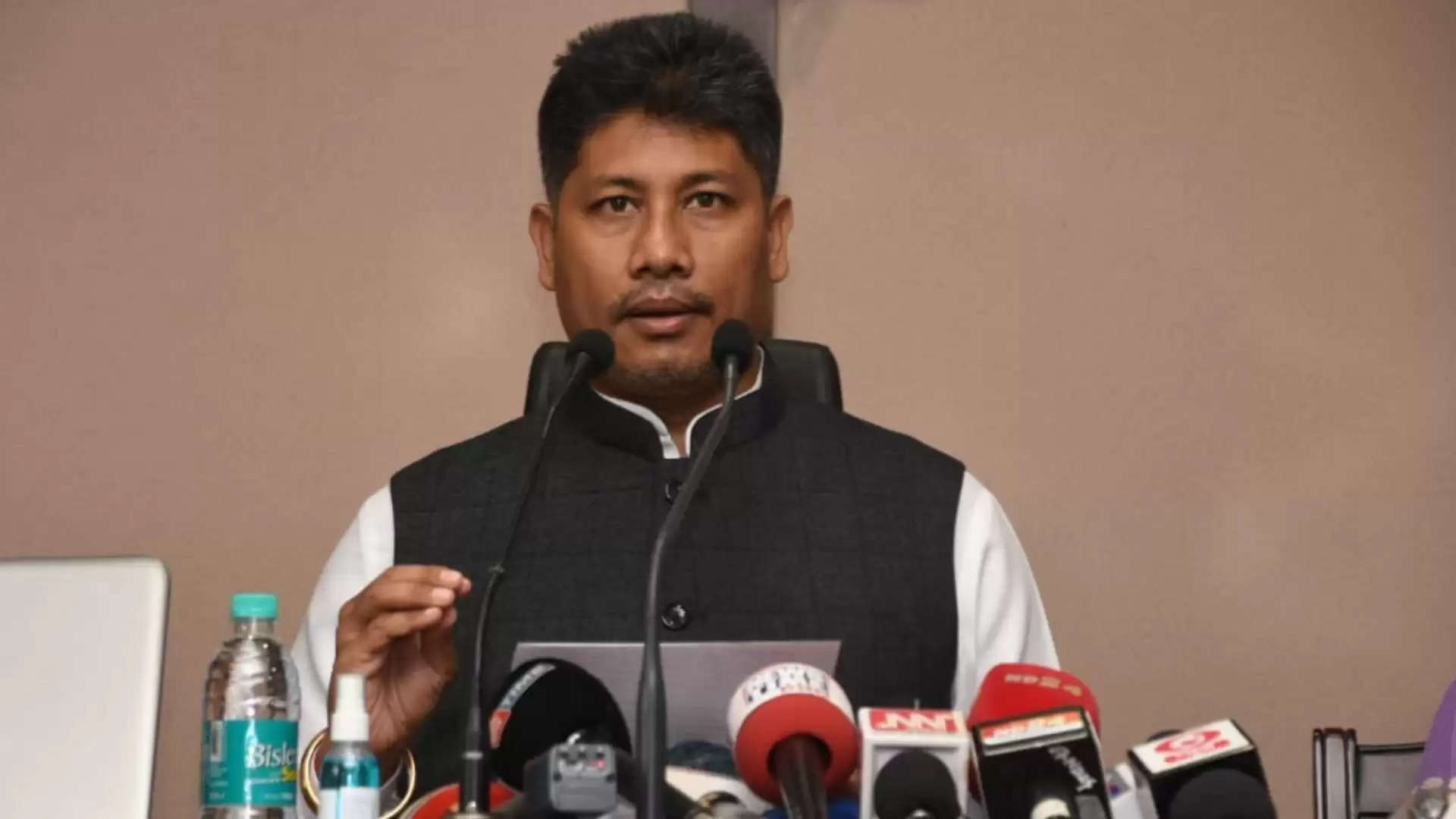 The Assam state assembly on Wednesday informed that the previous government led by Sarbananda Sonowal has spent Rs 82.59 crore on newspaper endorsements in five years.

During question hour, Information & Public Relations (IPR) Minister Pijush Hazarika said that those advertisements were published in 41 newspapers of various languages of the state, in response to a query by All India United Democratic Front (AIUDF) MLA Karim Uddin Barbhuya.

The IPR department has empanelled 13 newspapers in the Assamese language, followed by nine in English, and six each in Bangla and Hindi, the minister added.

The government does not have any mechanism to cross-check the circulation figure stated by the management of the papers, the IPR minister informed the house.

Hazarika said that there was no policy to collect the GST from the newsprint required for publishing the papers but the government is now considering it.

ALSO READ: Assam: Over 800 people have died in human-elephant conflict in a decade