Sharma said that the earthquake this morning with a devastating combination of shallow depth, a short distance from the epicentre and high magnitude has generated highly destructive seismic forces on the buildings. 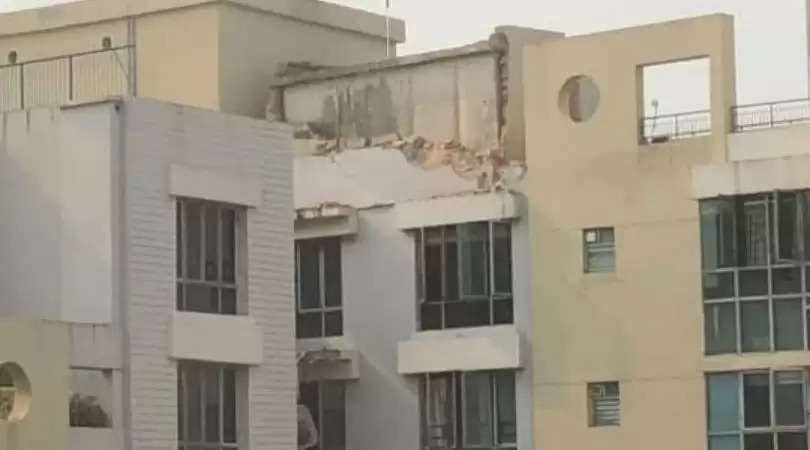 The Assam Real Estate and Infrastructure Developers Association (AREIDA) has appealed to the people of the state “not to panic or spread panic” in view of the massive earthquake on Wednesday morning and the series of aftershocks throughout the day.

“This association in the context of the devastating earthquake this morning urges one and all neither to panic nor to spread panic. Those living in (seismic) zone V must be aware of the expected behaviour of buildings, during earthquakes as the mandatory norms as laid down by the BIS Codes are a balance between safety and affordability,” AREIDA president P.K. Sharma said in a statement here.

“One of the mandatory objectives of earthquake-resistant constructions is to achieve the required ductility in the building RCC frame. Ductility is the elasticity of the RCC structure of beams, columns slabs and foundation, giving it the ability to shake and sway without deformation when subjected to seismic forces. It is the most desirable quality for good earthquake performance as this enables the structure to absorb energy and save the building from collapse,” he informed.

“The ductile RCC frame is connected to non-ductile non-RCC members like walls, which are essentially non-structural components and these obviously develop cracks as they cannot shake without deformation like the ductility or elastic RCC frame. Provisions of the BIS earthquake codes never intended to prevent wall cracks in a massive earthquake like this one,” he said.

Sharma said that the earthquake this morning with a devastating combination of shallow depth, a short distance from the epicentre and high magnitude has generated highly destructive seismic forces on the buildings.

“The impact of the earthquake was definitely in the heavy and devastating category. We have today extensively surveyed the earthquake damage and find that these are primarily non-structural damage like wall cracks and the load-bearing RCC frame has performed well in all the buildings inspected. Wall cracks and other non-structural damage have been found which only proves that the RCC frame has performed on expected lines with sufficient ductility to shake without failure,” he said.

“We, therefore, request all to act with responsibility in dealing with this natural calamity and strongly discourage the offensive practice of spreading panic, which has already been notified as a criminal offence under sec 54 of the National Disaster Management Act 2005,” the AREIDA president said.