Imran Sha Choudhury has been accused of forging documents in order to win government contracts from various departments, claimed the Guwahati police after the accused's arrest. 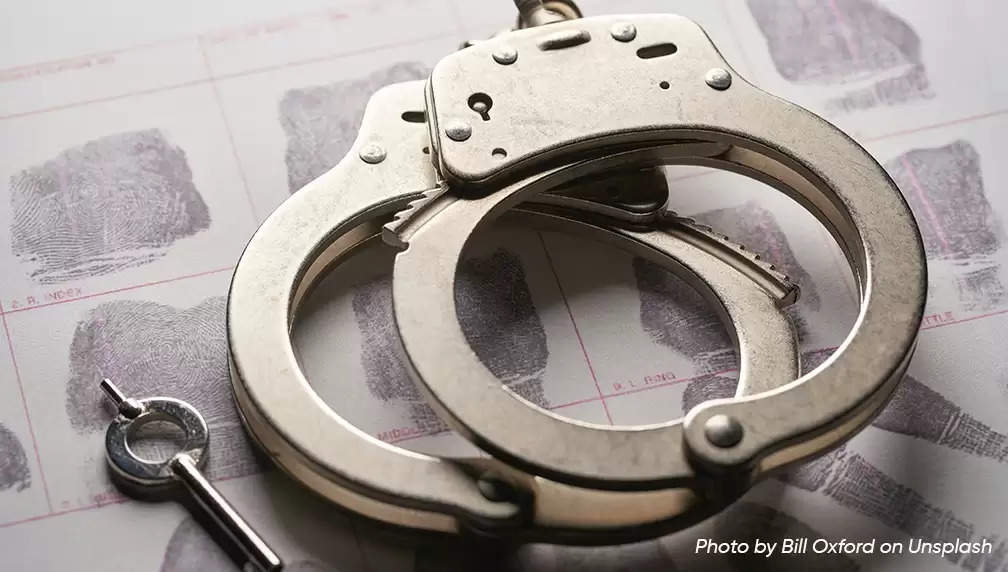 The prime accused in forging the signature of Assam Chief Minister Himanta Biswa Sarma was arrested by a team of the Guwahati Police from New Delhi on Sunday.

Imran Sha Choudhury has been accused of forging documents in order to win government contracts from various departments, claimed the Guwahati police after the accused's arrest. It has become known through the police that the suspect, and four other accomplices, would gain contracts from the Assam Public Health Engineering Department (PHE) through the Chief Minister's Office directly for a three per cent commission. However, Choudhury gave his clients forged papers undersigned by the chief minister.

The investigation to nab Choudhury began after a First Information Report from the Chief Minister's Office was filed which stated that "A letter with a forged signature of Cheif Minister was handed over to the chief engineer (PHE) Water, Assam for allotment of work to the firm Lohit Construction."

Police officials further informed that Choudhury had created the forged document with the help of three persons, namely, Dilip Das, Anupam Choudhury, and Prakash Basumatary. Further, the accused scanned the actual signature of Sarma for their forged documents at a shop owned by one Naba Roy.

While Choudhury, and four accomplices, will be brought to Guwahati from New Delhi, police is still on the lookout for Anupam Choudhury and Prakash Basumatary, who were reported to be absconding.