Conscious sections in Assam have warned the people to be more cautious against any move by the government to implement the Act. 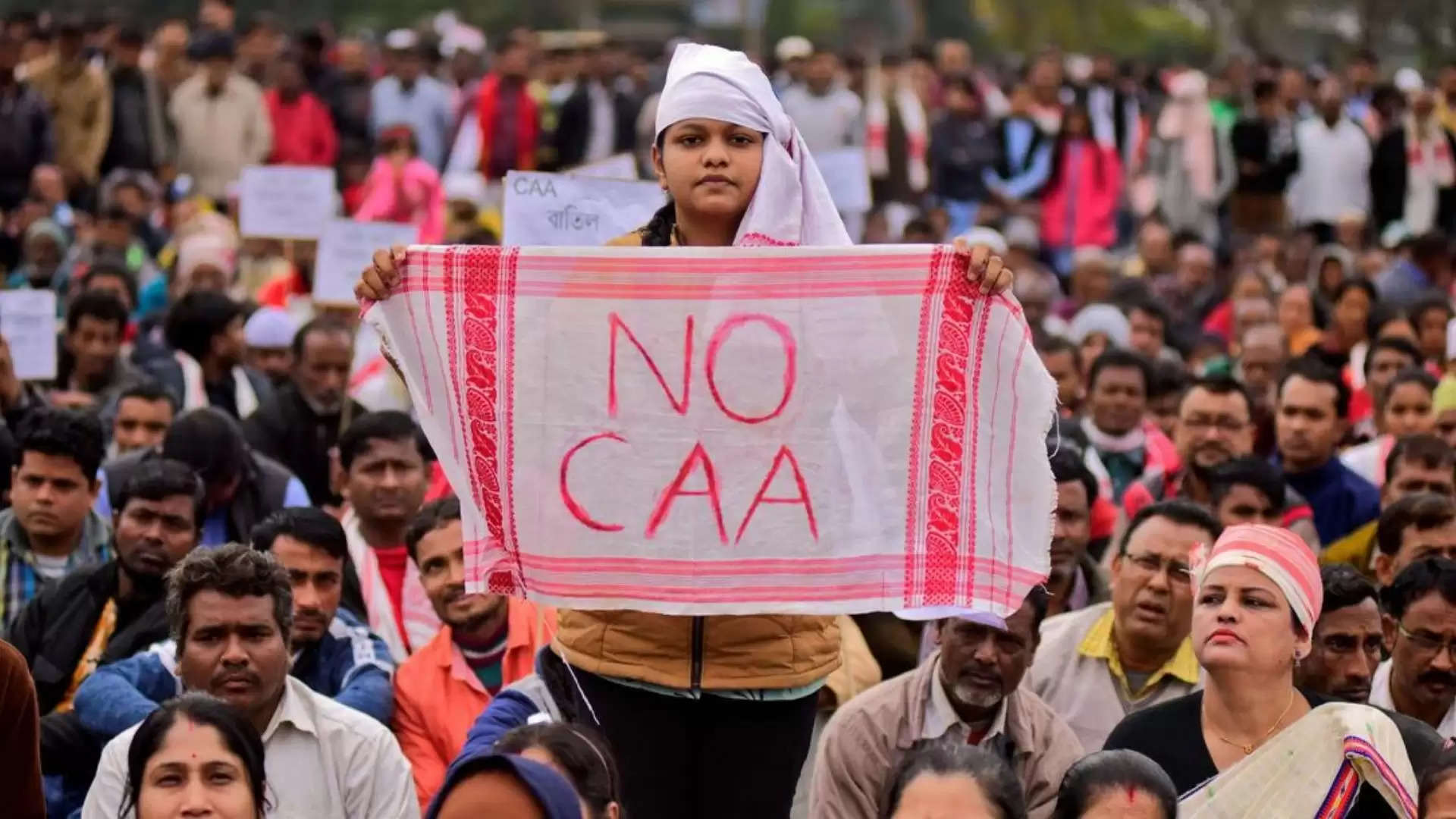 Conscious sections in Assam have warned the people to be more cautious against any move by the government to implement the Act in Assam and other states of the Northeast.

“The Centre has started the process. But our stand against CAA remains firm. We will oppose any “conspiracy” by the government to implement CAA in Assam as the Act is a threat to indigenous people, their land, language, traditions, culture. People of Assam should collectively oppose CAA,” Gogoi said.

Eminent intellectual Hiren Gohain alleged the move has only brought to the fore the “communal mindset of the BJP-led government to grant citizenship based on religion.”

“CAA goes against the secular fabric of the Indian Constitution. The people of Assam have already sent a clear message through the agitation that it does not want CAA. We have already lost five lives of indigenous youths in the anti-CAA agitation,” Gohain said.

All Assam Students Union chief adviser Samujjal Bhattacharjya also termed the development a “ploy by the incumbent government to provide citizenship to illegal Bangladeshis and secure its vote bank.”

“But the Centre should be wary that the situation and circumstances of foreigners’ influx in Assam and other states of the Northeast is different from the rest of the country. Assam has borne the brunt of illegal foreigner (Bangladeshi) influx for far too long. A permanent solution to the foreigner influx problem can be brought about only on the basis of the Assam Accord,” Bhattacharjya said.

“AASU and North East Students Organisation (NESO) will never allow the anti-people, unconstitutional CAA to be implemented in the state and region. Our agitation against CAA will continue,” the NESO adviser said.

In the same vein, Anchalik Gana Morcha (AGM) president and Rajya Sabha MP, Ajit Kumar Bhuyan said that while the Constitution does not permit citizenship based on religion, the BJP-led government was trying to implement the anti-democratic Act in a “step-by-step” manner in Assam.

“Even as the notification has been issued to five states, people of Assam now have to be more cautious against the Centre’s approach to any move that opens a window to implement CAA. There is a need to garner public opinion of the people of Assam against the legislation as the state (which has already taken the burden of lakhs of immigrants) would be the hardest hit if CAA were to be implemented here,” Bhuyan said.