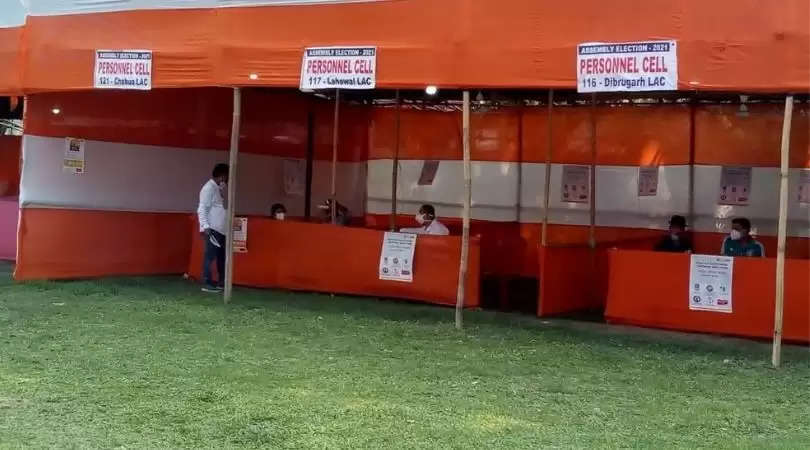 Counting of votes for the 126-seat Assam Assembly elections is underway on Sunday in as many as 331 counting halls spread across the state.

The results of the election in the northeastern state, which saw a keen tussle between the BJP-led Mitrajot and the Congress-led Mahajot (Grand Alliance), will decide the fate of the 946 candidates out of who 872 are males and 74 are females.

However, the position of the BJP in at least 21 other constituencies remains ‘doubtful’, the BJP survey predicted.