The commandos will be posted mainly in critical/sensitive areas along the border. 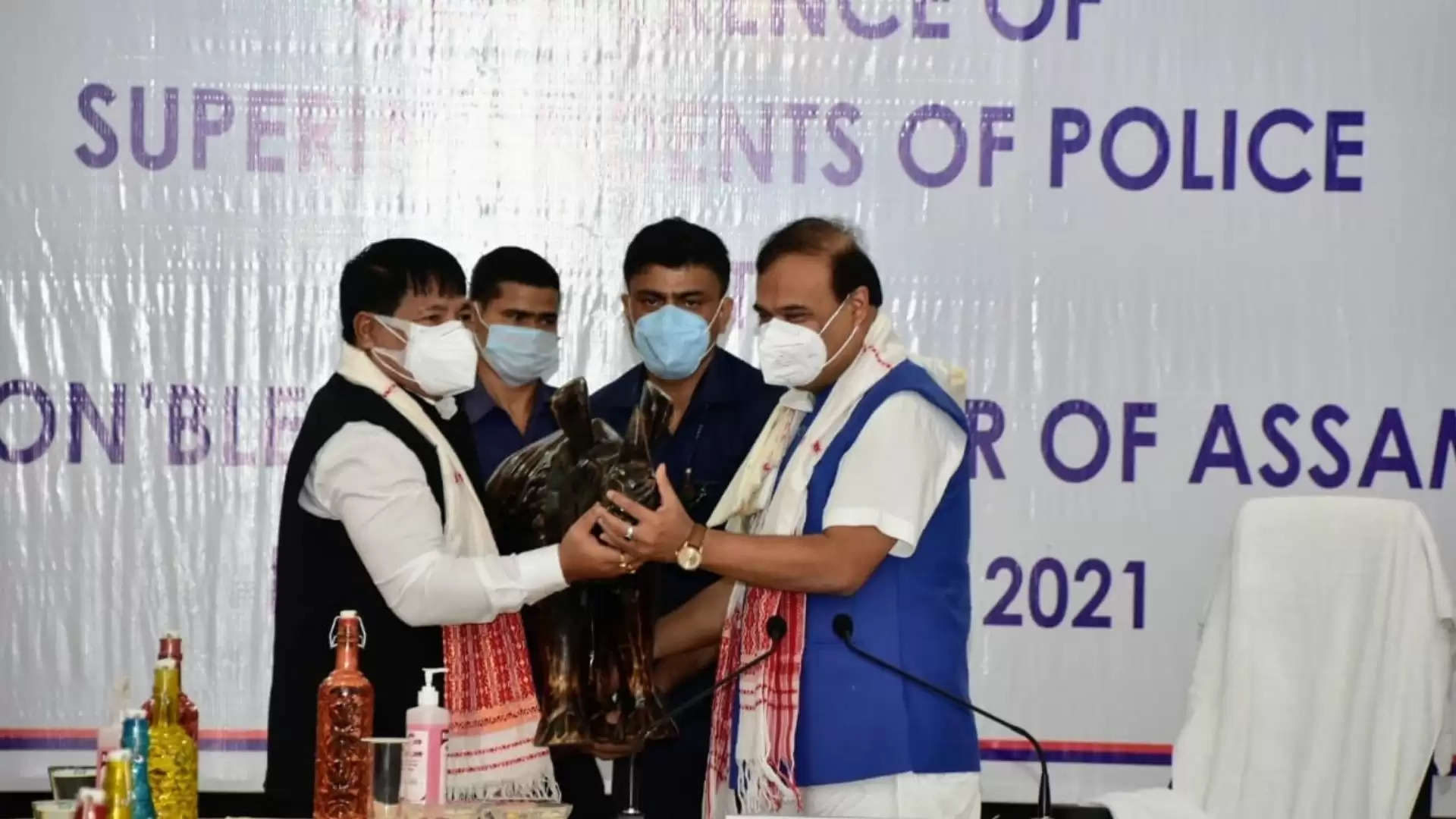 Assam Police will be strengthened by as many as 10 special commando battalions in the coming days, Chief Minister Himanta Biswa Sarma announced after chairing a daylong Assam Police superintendents of police conference at Kaziranga on Wednesday.

“As many as 10 professional commando battalions, comparable with NSG (National Security Guards), will be raised in the days to come to deal with emerging crimes and rising need for additional police forces,” Sarma said.

The commandos will be posted mainly in critical/sensitive areas along the border, sensitive areas in Bodoland Territorial Region (BTR) and hills districts.

He informed that the recruitment process would be proportionate to the training capacity of the state, while police academies across the country will also be requested to provide such training.

The Chief Minister further said that the meeting resolved to work aggressively and adhere to a zero-tolerance policy against drug peddling and cattle smuggling from West Bengal and other states.

“Seven new forensic labs will also be set up in the state in the next six months, keeping in mind that arrested drug smugglers get bail due to lack of forensic labs. This will be another step towards modernisation which will give strength to the state police force,” Sarma said.

The chief minister further said that a two-shift duty routine will be started in all police stations to reduce the workload of the police force. “A recruitment drive will be conducted this year,” he said.

The chief minister further said that additional one-month compulsory leave will be granted to all police personnel.

This was the first Assam Police SP conference chaired by the chief minister. Key aspects such as law and order, organised crime, intelligence gathering, were discussed during the meeting.