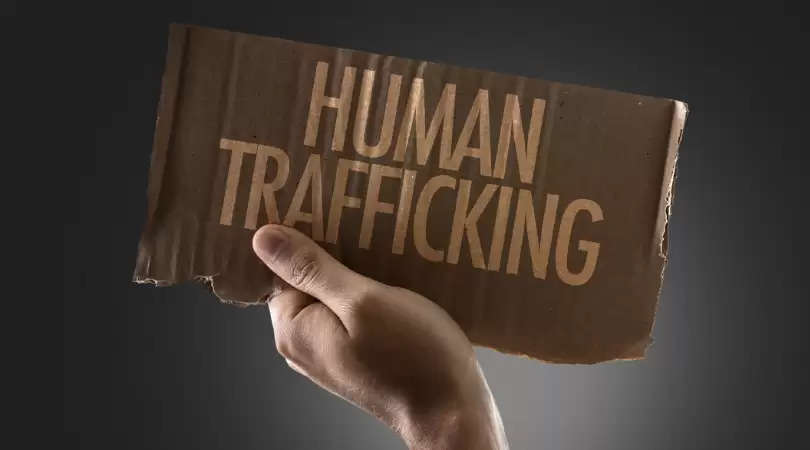 As many as 37 people which also includes eight minors, were rescued from two places in Assam while allegedly being trafficked to Maharashtra and Gujarat, police stated on Tuesday.

Three persons, including a woman, have been booked in these connections.

Railway Protection Force (RPF) personnel, rescued 15 people together with six minors from Rangia station while they were being taken to Mumbai in Maharashtra.

A female trafficker was arrested in this connection and remanded in judicial custody.

During interrogation it was found out that the rescued people were promised jobs in a fish packaging company in Mumbai by the woman, police claimed.

A team of state policemen, in another incident, rescued 22 individuals from Baksa while they were being taken to Gujarat on Monday, and arrested two persons in this connection.

Police informed that the rescued people include 15 men, seven women and two minors.

Last week, in a major breakthrough by the Assam police, nine girls from five districts of Assam, who were trafficked to Kerala recently, were rescued and brought back to the state.