According to police, the fake doctor is a matric fail who has been serving as a medical officer under the fictitious name of Dr Stephen Antony at the Mokalbari tea estate since 2018. 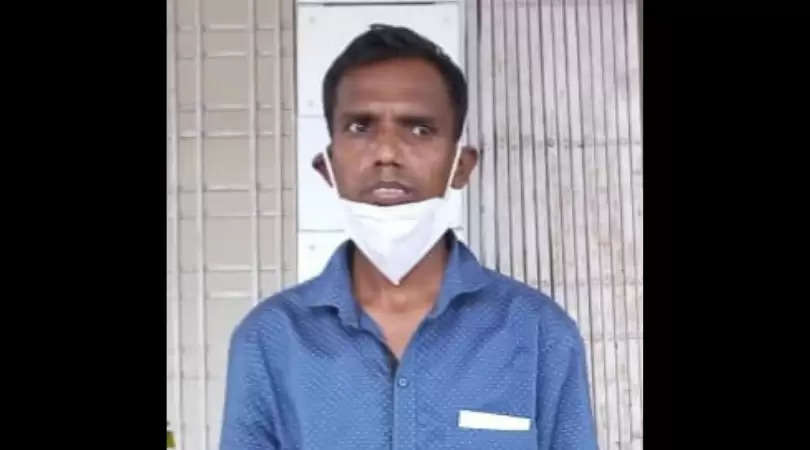 A fake doctor identified as Dr Stephen Antony 37 was arrested from the Mokalbari tea estate in Dibrugarh on Thursday.

Antony (37) is a resident of the Pokhurijan area of Dibrugarh

According to police, the quack is a matric fail who has been serving as a medical officer under the fictitious name of Dr Stephen Antony at the Mokalbari tea estate since 2018.

Speaking to The Northeast Today (TNT), the officer-in-charge of Chabua police station Tulumoni Dowerah said, "After getting the information, we picked him from his quarter and found that he is a fake doctor and a matric fail. His real name is Simon Nag and had stolen the identity of a Karnataka-based doctor by the name of Dr Stephen Antony, who is currently working in Singapore."

Dowerah who himself filed a case against the fake doctor informed that during investigation it was found that Anthony had failed his class 10 exam in 2003 from Bindhakota High School in Dibrugarh, securing only 137 marks.

"We couldn't find any certificate of him. Since 2009 he has been serving as a doctor and had served in several big tea estates before joining Mokalbari tea estate in 2018. A case has been registered at Rohmaria police outpost and an investigation is on," Dowerah added.

According to police, the fake doctor used to attend medical seminars and had even won many awards. He was also very popular among patients.

In a similar case in 2020, one Pankaj Kumar Nath was arrested by Dibrugarh police for forging his MBBS degree.