Assam: One killed by unidentified gunmen in Karbi Anglong

Additional Superintendent Police, Prakash Sonowal told reporters that the incident took place at around 7 pm on Wednesday, and hinted the Dimasa National Liberation Army (DNLA) to be behind the killing. 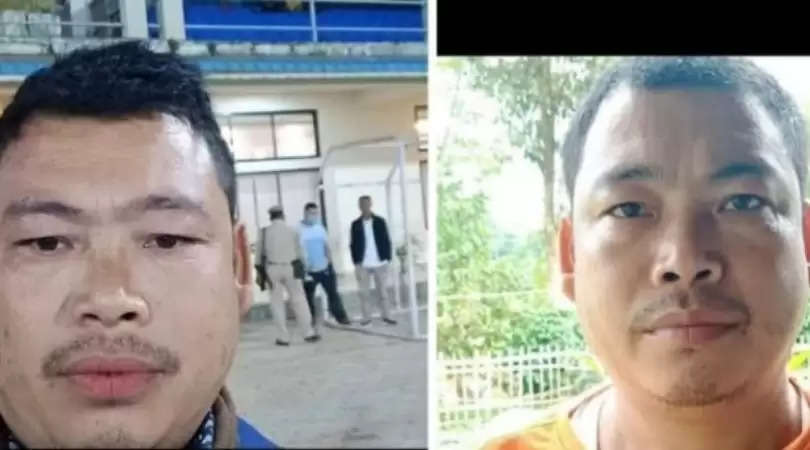 In yet another fresh incident of killing, one Sanjay Ronghang of Daujingphang was shot dead by unidentified gunmen in Karbi Anglong on May 19.

Police from Diphu rushed to the place of the incident after the shooting, and an immediate search operation was launched in the area.

Additional Superintendent of Police, Prakash Sonowal told reporters that the incident took place at around 7 pm on Wednesday, and hinted the Dimasa National Liberation Army (DNLA) to be behind the killing.

"The assailants had gone to the house of Sanjay Ronghang and shot him just a little away from his house. Police from Diphu immediately rushed to Dhansiri and a search operation was carried out in the area. They were five of them, we suspect one sustained bullet injury from our firing. They might have crossed beyond the Dhansiri river and fled to the Nagaland side. Dhansiri is very close to Assam-Nagaland inter-state border," Sonowal said.

The search operation to nab the assailants is still on, he informed.

Meanwhile, the wife of the deceased Maina Diphusa gave a first-hand account of the incident and stated that two persons entered the house and took Ronghang towards the road on the pretext of having a discussion, and within some time she heard gunshots.

"When I rushed out to see what had happened, I found my husband lying down with bullet injuries," Diphusa informed.

Diphusa further informed that her husband was involved in humble trade and had no enmity with anyone in the area.

She has demanded the law and order authority to nab the culprits involved in killing her husband and bring them to justice.

On Thursday, police conducted the postmortem of the deceased at Diphu Medical College & Hospital and handed the body to the victim's family.

Ronghang leaves behind his wife and three children.

"We strongly condemn yesterday's incident where Sanjay Ronghang, an influential person of Dhansiri was killed by unknown miscreants. We demand upon the law and order authority to nab the culprits as soon as possible to ascertain the persons involved in the incident," KSA President Thangsing Timung said.

Timung also informed that the KSA, KFA and KSYC have met the SP of Karbi Anglong, Pushpraj Singh over the shooting incident.

Singh assured them that within a week the culprits involved in the shooting will be arrested.