The 68-year-old was on ventilation, and had comorbidities like diabetes and hypertension and reportedly suffered a brain stroke on Wednesday morning. 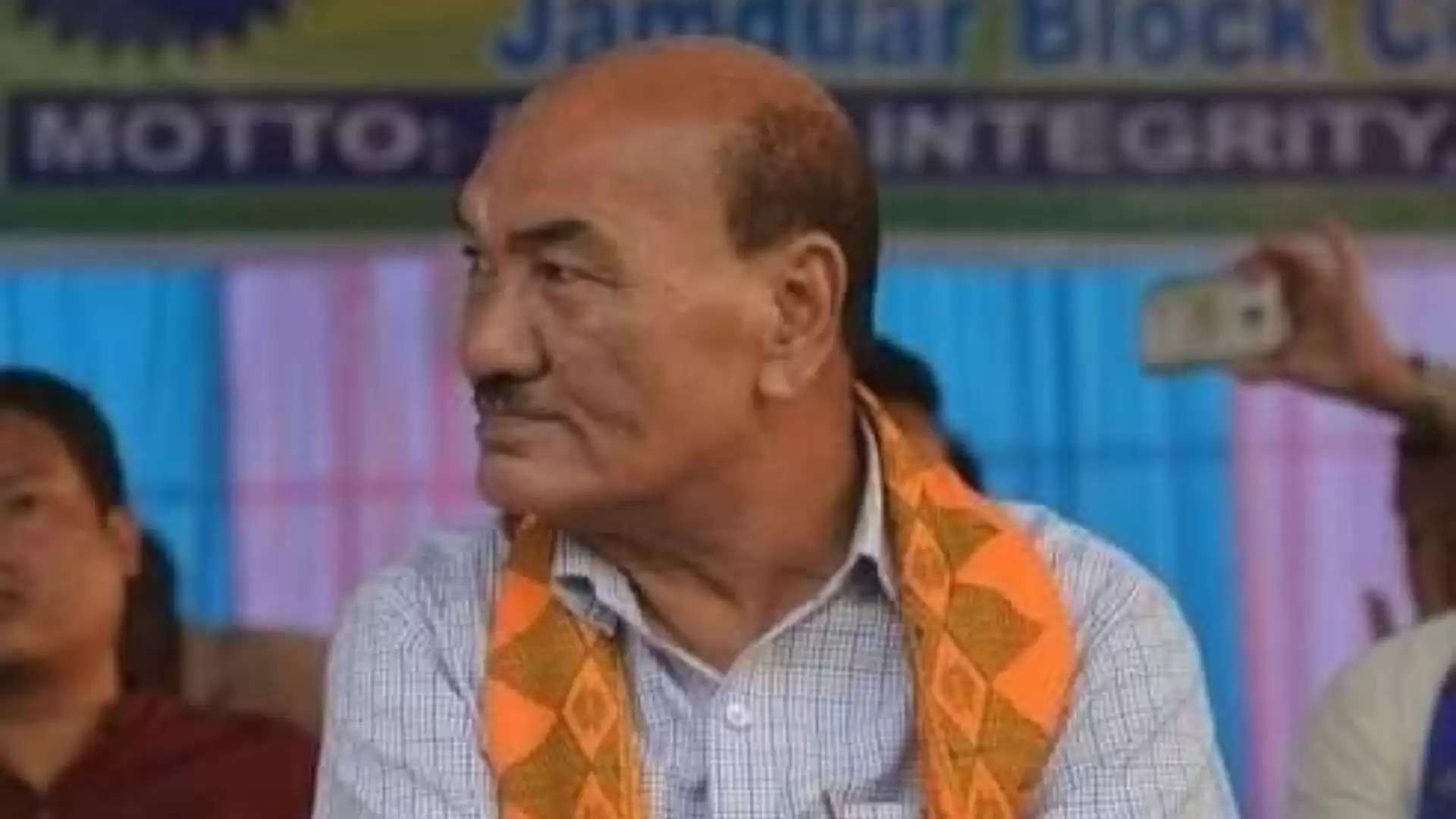 According to the sources, the 68-year-old was on ventilation, and had comorbidities like diabetes and hypertension and reportedly suffered a brain stroke on Wednesday morning.

Assam chief minister Himanta Biswa Sarma and various other ministers expressed their grief over the demise of the MLA.

“Assam lost a sincere politician. I pray for the eternal peace of his soul and offer condolences to his family,”  Assam CM Himanta Biswa Sarma said in a statement.

While Assam Congress president Ripun Bora, in a tweet, said, “Extremely saddened at the sudden demise of our ‘mahajot’ (grand alliance) partner MLA [member of legislative assembly] of BPF, Majendra Narzary. My heartfelt condolences to the family and friends of late Narzary. May his soul rest in eternal peace."

Formerly, Majendra Narzary served as a headmaster of a high school. He has also represented the Gossaigaon seat four times since 2006 and was one of the four BPF lawmakers in the 126-member state assembly.