Thapa prevailed 5-0 in a lop-sided clash to set up a showdown with defending champion and top seed Bakhodur Usmonov of Tajikistan. 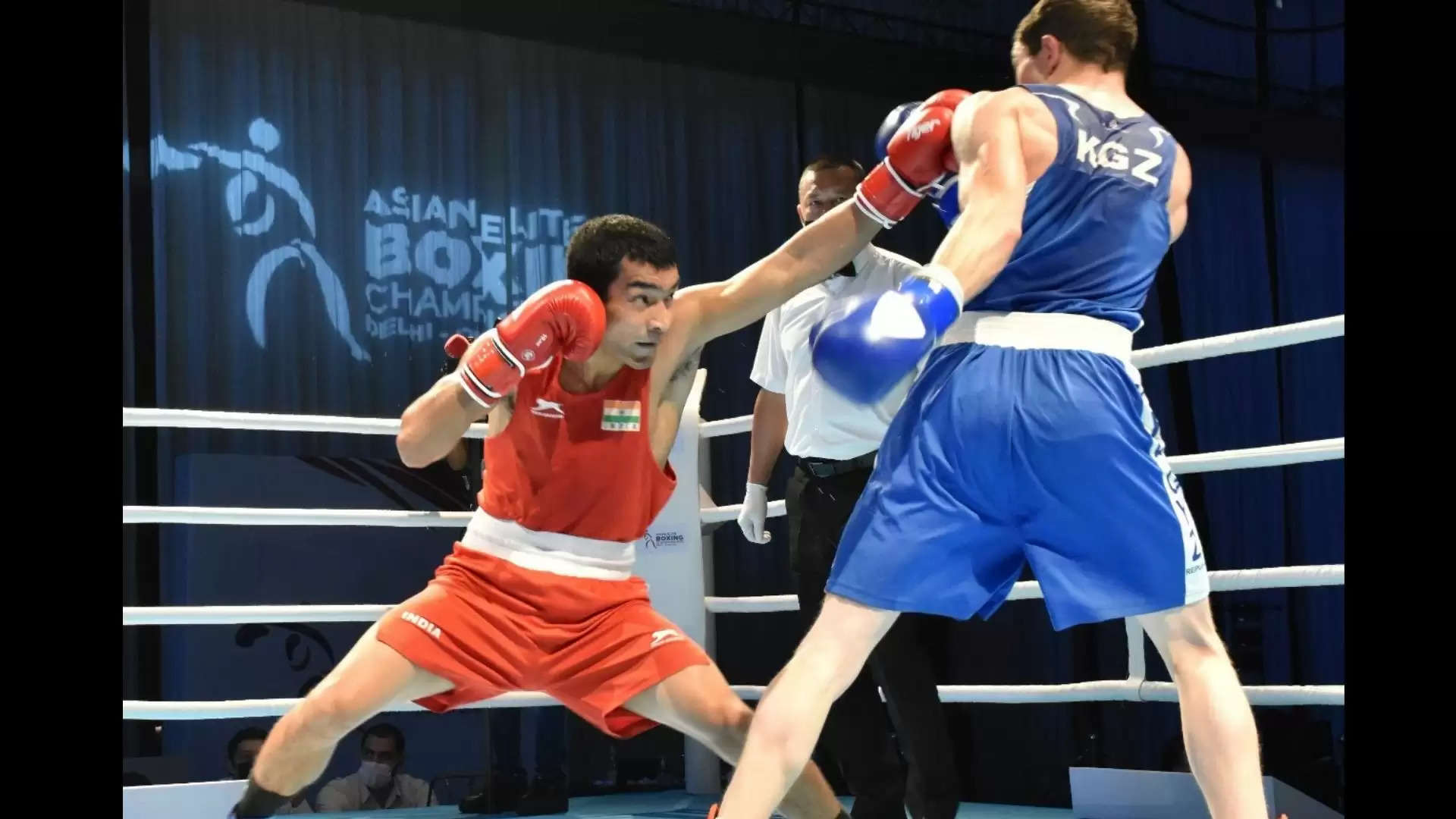 Seasoned Indian boxer Shiva Thapa (64kg) has secured his fifth successive medal at the Asian Boxing Championships by advancing to the semifinals after out-punching Kuwait’s Nader Odah in the last-eight stage here on Tuesday.

Thapa prevailed 5-0 in a lop-sided clash to set up a showdown with defending champion and top seed Bakhodur Usmonov of Tajikistan. Usmonov outclassed John Paul Panuayan.

The boxer from Assam won gold in the 2013 championships, bronze in 2015 and 2019 and silver in 2017 and is assured of at least a bronze in the ongoing edition, making him the most successful Indian boxer in the tournament’s history.

Thapa was in control from the word go and was hardly tested by his opponent, who also faced a standing eight count in the opening round. The Assamese boxer was particularly impressive with his left jabs.

The Indian boxer lost 1-4 after giving the top-seeded defending champion quite a fight.

Mirzahalilov, who is also the Asian Games champion, was caught off guard by Hussamuddin’s powerful counter-attacks on more than one occasion.

However, the Uzbek’s assured footwork and precisely-placed straights for a majority of the bout, helped him seal it in the end.

The two last faced each other at the Asian Olympic Qualifiers in Amman, Jordan last year where the Indian had triumphed in a gruelling contest.