Cash distribution, EVM malfunction and many other incidents were reported during the third phase election. 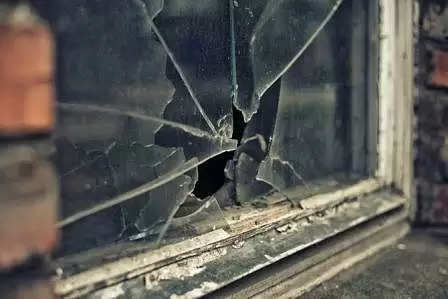 Miscreants allegedly vandalised the United People's Party Liberal (UPPL) office on Tuesday during the third phase voting at Bijni in the Chirang district of Assam.

Sources said miscreants vandalised the office of Phanin Boroin, who was contesting on a UPPL ticket from the Bijni constituency.

Cash distribution, EVM malfunction and many other incidents were reported during the third phase election.

Security forces rushed to the place to control the situation.

Bijni Assembly seat is part of the Kokrajhar Lok Sabha constituency, which falls in the Lower Assam region.

"There is a tough fight between UPPL and BPF candidates at Bijni. Both the candidates tried their best to bag the assembly seat," said a resident.