Polling will be held in 11,401 polling stations across 40 constituencies. 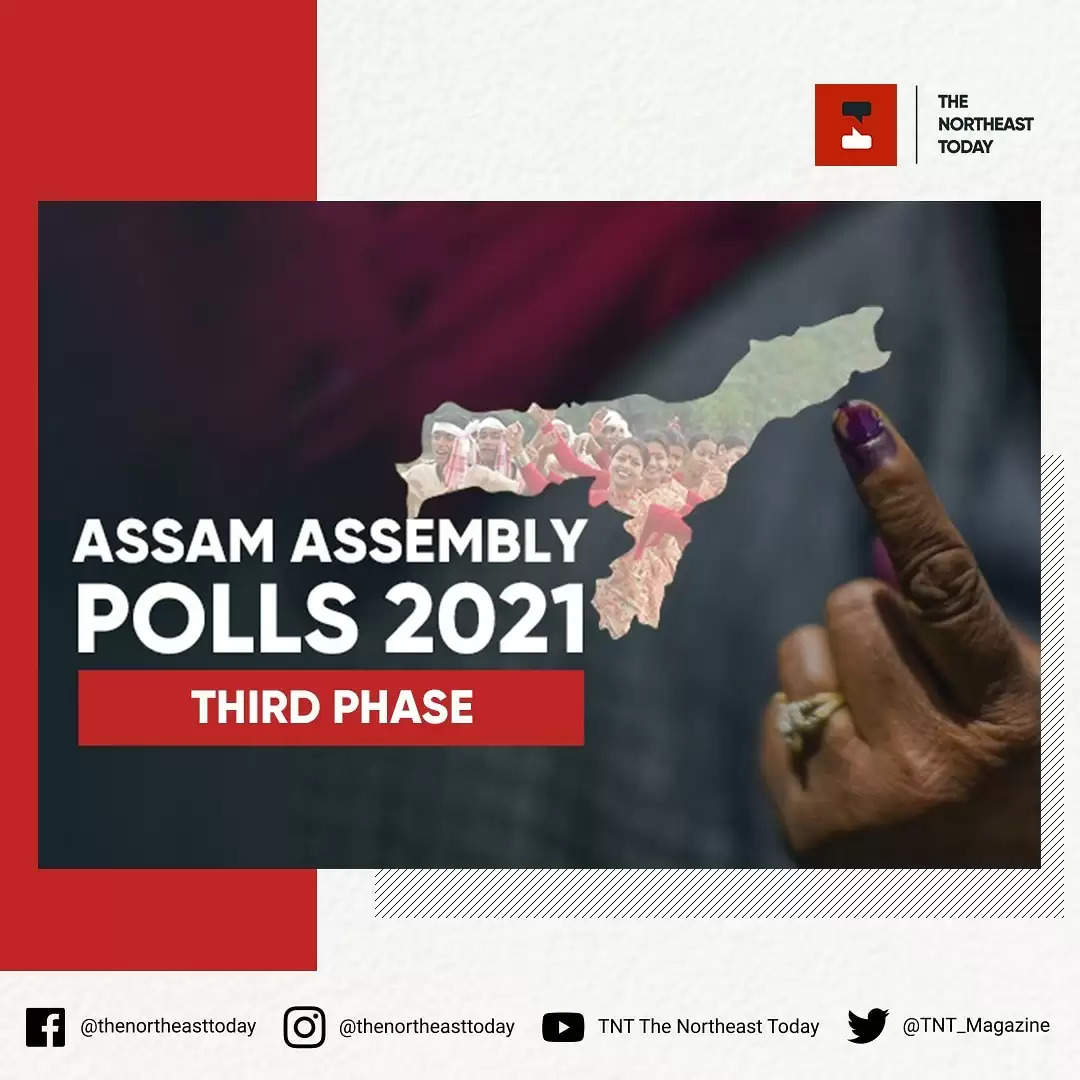 Apart from these, 26,460 are service voters in Phase III.

Polling will be held in 11,401 polling stations across 40 constituencies.

The constituency having the highest number of electors in Phase III is Dispur LAC, with 607 polling stations and 4,11,636 electors.

The constituency having the lowest number of electors in Phase III is Dharmapur LAC, with 197 polling stations and 1,41,592 electors.

Altogether, there are 337 candidates in the fray for Phase III polls, out of which 312 are male, and 25 are female.

The Election Commission of India (ECI) has also laid out an elaborate security plan to ensure the smooth and safe conduct of elections.

In the polling stations, 986 micro observers are monitoring the poll process.

Central Armed Police Forces (CAPFs), including the Assam police force, have been deployed to ensure the smooth conduct of the elections.

Altogether 930 companies of security forces have been engaged for the three phases of election in Assam, with 320 companies for Phase III.

Live monitoring and webcasting of more than 50 per cent of polling stations, including critical, sensitive and vulnerable polling booths, and in those polling stations having a large number of electors, have been put in place as per ECI norms.

Moreover, to ensure an inclusive election, ECI has extended the option of postal ballot facility for the first time to the senior citizens above the age of 80 years, PwDs, COVID-19 suspects or affected persons, in addition to the persons employed in essential services.