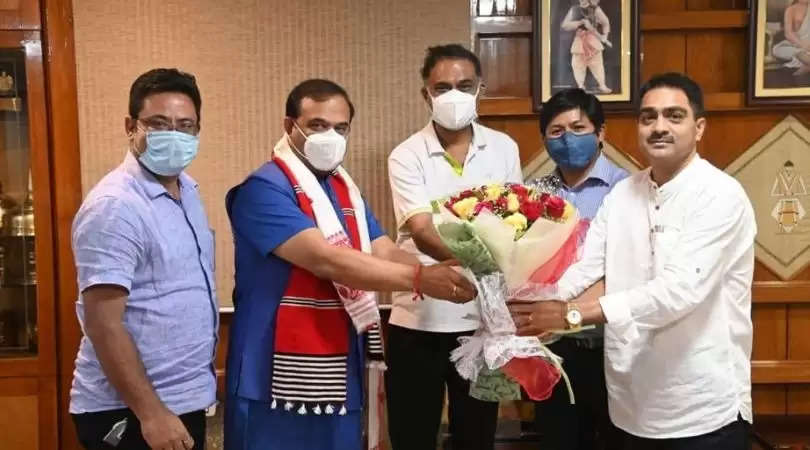 The Badminton Association of India (BAI) president Himanta Biswa Sarma has been elected to the Badminton World Federation (BWF) council for the period 2021-25.

Sarma, who is also the Vice President of Badminton Asia got 236 votes in his favour, as the 20 council members were elected from 31 contestants at the virtual annual general meeting and council election of BWF on Saturday, an official statement informed.

“I am thankful to all the member nations for voting in my favour, and I take this opportunity to congratulate the BWF president as well as my fellow council members on their appointment,” Sarma said after his election.

“It is my aim to take Indian badminton to the highest level globally and to establish the country as the badminton powerhouse,” he added.

BAI was represented by President Himanta Biswa Sarma and adviser V.K Verma along with general secretary Ajay K Singhania and Omar Rashid as observers during the meeting.