The Jorhat Central Jail, formerly known as Jorhat District Jail, was constructed in 1909 during British rule and has an illustrious history. 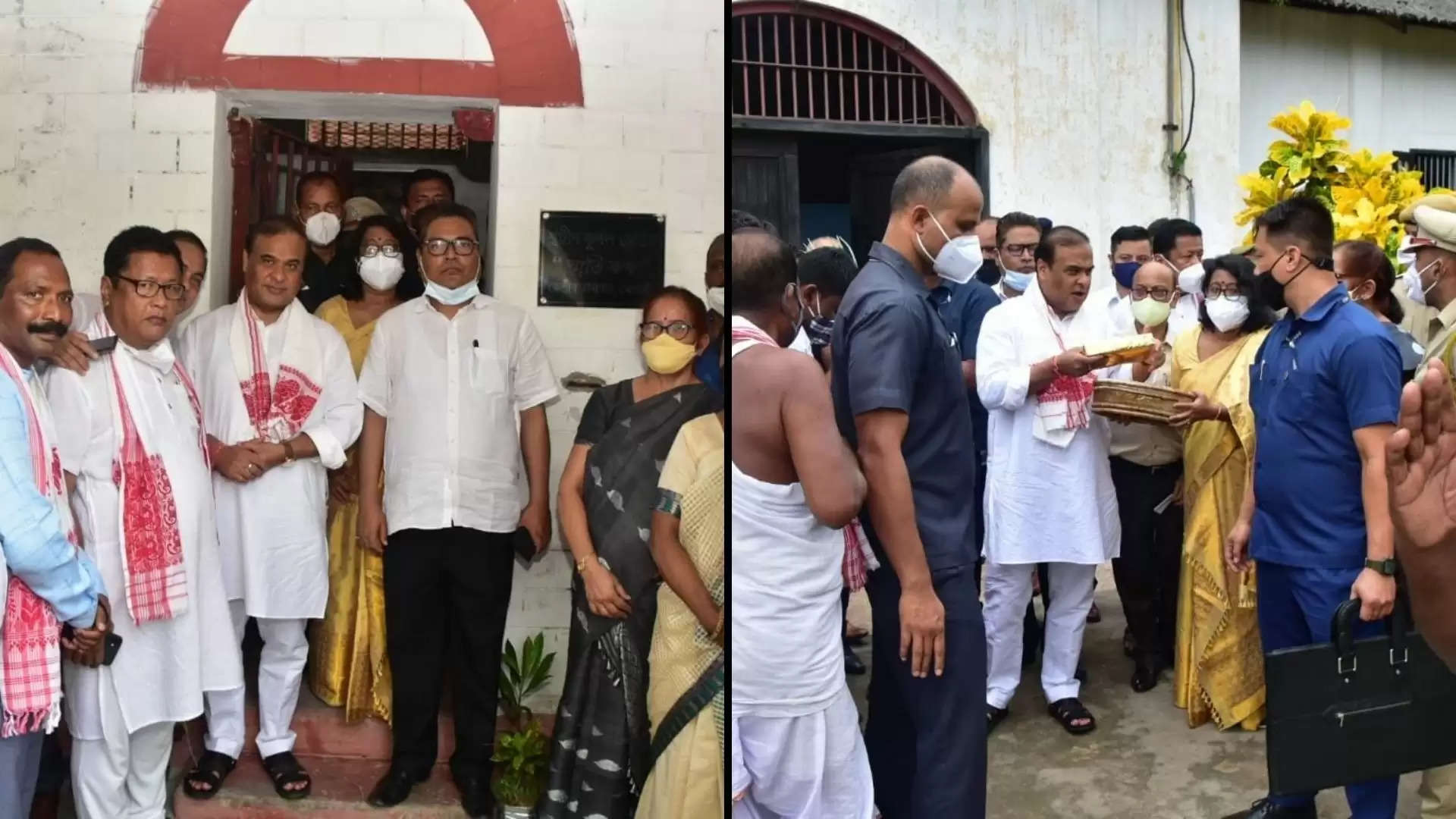 Chief Minister Himanta Biswa Sarma on Thursday visited the historic British-era Jorhat Central Jail and announced that the state government will develop the jail into a heritage site.

“The state government will preserve the Jorhat Central Jail as a heritage site after shifting the present prison to another place in the district,” Sarma said

While offering tributes to the legendary freedom fighters, Sarma stated that as announced during his Independence Day speech, the government will develop a heritage site at the 100-bigha site area. This will be done as a mark of tribute to the great freedom fighters as India celebrates the 75th anniversary of “Ajadi ka Amrit Mahotsav”.

The Jorhat Central Jail, formerly known as Jorhat District Jail, was constructed in 1909 during British rule and has an illustrious history. During India’s freedom struggle, prominent freedom fighters such as former Indian President Fakaruddin Ali Ahmed, former Chief Ministers Gopinath Bordoloi, and Bimala Prasad Chaliha, among others, were imprisoned there.