The decision was taken in the meeting of the state cabinet chaired by chief minister Himanta Biswa Sarma on December 18. 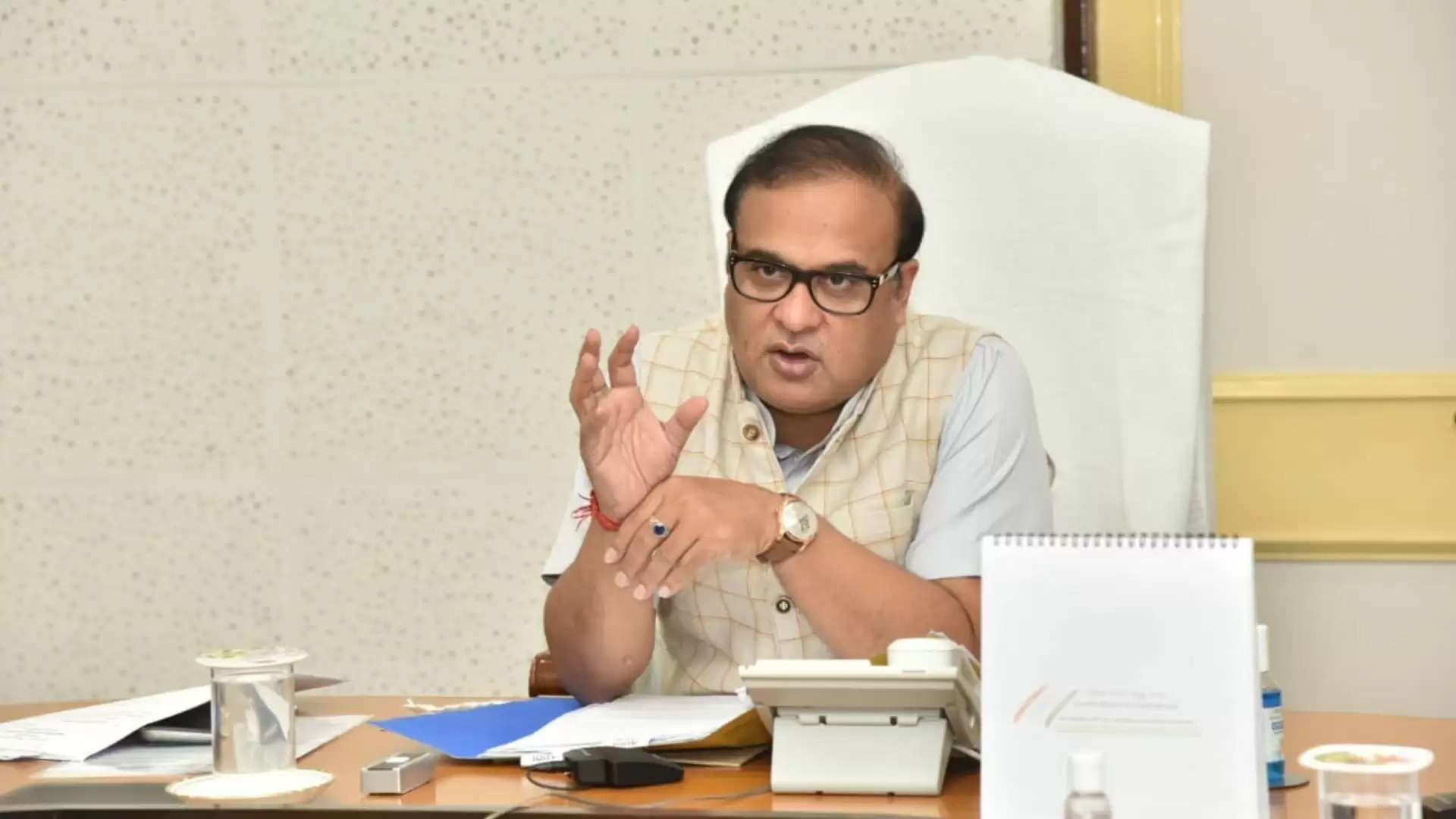 The Assam government has decided to amend the Assam Cattle Preservation Act, 2021, for allowing the transportation of cattle from one district to another in the next session of the Assam Legislative Assembly which will begin from December 20.

However, the transportation of cattle will not be allowed in the districts having an international border.

The decision was taken in the meeting of the state cabinet chaired by chief minister Himanta Biswa Sarma on December 18.

“The government will bring a bill in the coming session of the assembly for amendment of Section 7 (1) and Section 7 (iii) of the Assam Cattle Preservation Bill, 2021,” state irrigation and urban development minister Ashok Singhal said.

On August 13, the Assam Cattle Preservation Bill, 2021, was passed in the state assembly to regulate the slaughter, consumption, and transportation of cattle. The bill was tabled by chief minister Himanta Biswa Sarma on July 12.

The Cabinet has also decided to put the vehicles seized in the alleged cattle smuggling or illegal transportation act on auction.

Earlier, under this law, anybody found guilty can be jailed for a minimum term of three years (extendable up to eight years) and fined Rs 3 lakh (with the upper limit of Rs 5 lakh), or both. For repeat offenders, the punishment will be doubled. However, it allows for certain exemptions — it won’t apply to “religious occasions” when “slaughter of cattle, not being a cow or heifer or calf” is allowed.

In addition to this, the cabinet also approved recruitment in 1,391 Grade III and IV posts in the panchayat and rural development department while the posts of joint director and deputy director would be re-designated as joint commissioner and assistant commissioner respectively.

It was also decided to engage guest faculty in elementary and secondary government, provincialised and other government institutions with a service term for an academic year and they can be engaged from alumni associations, NGOs and other local organisations.

The scheme for engagement of consultants in 27 districts under the Integrated Land Record Management (ILRM) will be also revamped as decided by the cabinet.

The cabinet further decided that the licenses issued to retailers will be valid for three years instead of the prevailing one year.

The number of representatives from the All Assam Students' Union (AASU) would be increased to three from the existing one in the trust set up for the welfare of Assam agitation victims and their families.

In addition to the above Acts, the cabinet also decided to amend the Assam Police Act, 2007, to make certain changes in the functioning of the State Level Police Accountability Commission.