Altogether, 38 MFIs and Banks signed the MoU with the state government, which will remain in force till March 31, 2023. 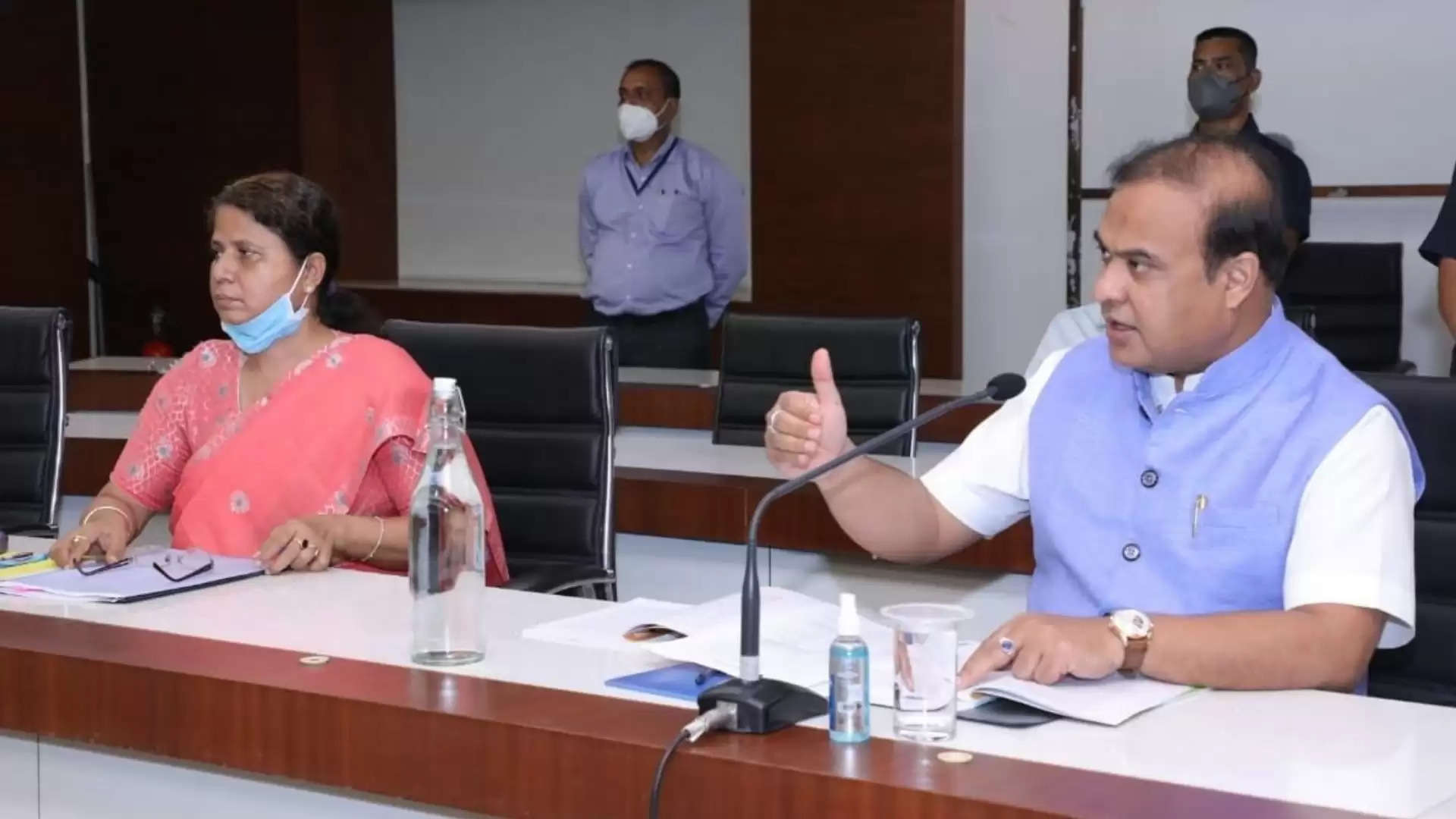 With an intent to help poor women borrowers who cannot return loan money taken from Micro Finance Institutions (MFIs), the Assam government (Finance) signed an MOU with MFIs for the implementation of Assam Micro Finance Incentive and Relief Scheme (AMFIRS) 2021, at a programme held at the Assam Administrative Staff College in Guwahati on Tuesday.

Altogether, 38 MFIs and Banks signed the MoU with the state government, which will remain in force till March 31, 2023.

Speaking on the occasion, Chief Minister Himanta Biswa Sarma said the Assam government in its first cabinet meeting had formed a committee under the chairmanship of the Housing and Urban Affairs Minister, Ashok Singhal to fulfill its election promise of waiving micro-finance loans to provide succour to poor women who cannot return the loan amount.

“AMFIRS has been devised to ensure continuity of micro-finance to support economic activities of low-income and poor households in the state and provide relief to eligible customers for tiding over current stress in the microfinance sector because of various operational reasons,” the CM said.

The Chief Minister informed that the new scheme would involve Rs 12,000 crore credit portfolio, out of which the state government would be required to expend around Rs 7,200 crore.

The Chief Minister added that many people in the state are stressed by private moneylenders and keeping this in view, the state government promoted borrowing through MFI and banks only that carry out their operations strictly adhering to RBI regulations and industry guidelines in letter and spirit.