State Health Minister Himanta Biswa Sarma has appealed to the people of Assam to adhere to the guidelines to avoid another lockdown if the surge in COVID-19 positive cases continues post-Bihu. 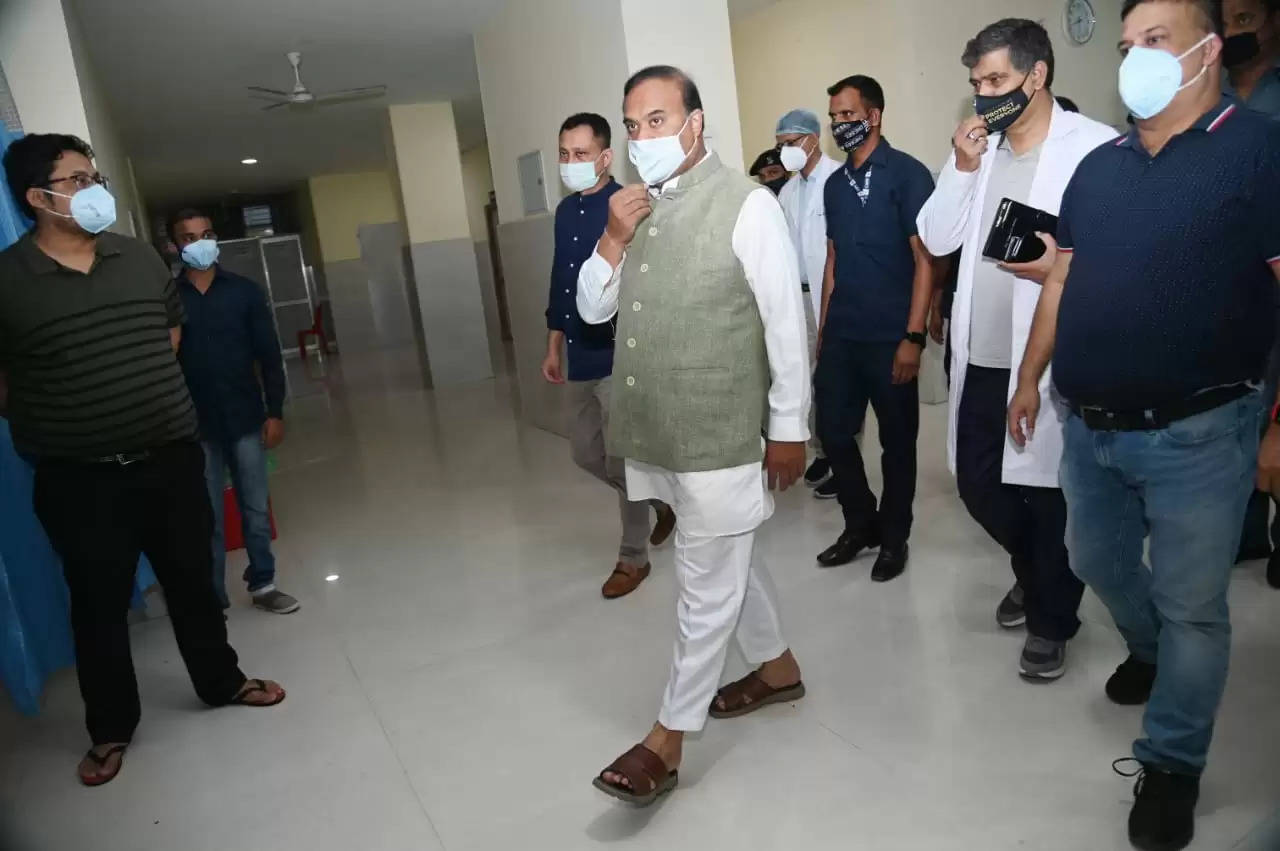 State Health Minister Himanta Biswa Sarma has appealed to the people of Assam to adhere to the guidelines to avoid another lockdown if the surge in COVID-19 positive cases continues post-Bihu.

As many as 583 COVID-19 positive cases were reported in Assam in the past 24 hours.

Sarma said the Bohag Bihu celebrations have been allowed amid various challenges and after examining various aspects.

“One of them being to provide some succour to the artistes who had suffered economically last year because of the pandemic-triggered lockdown that brought the curtains down on the celebrations,” he said.

Bihu organising committees have complained that the “government has passed the onus of maintaining the SOPs at the pandals on them.

On Sunday, an umbrella body of 30 Bihu committees in Assam even held a sit-in demonstration, opposing the guidelines to end all Bihu events by 11:00 pm and mandatory COVID tests for all organisers and volunteers.

Subsequently, there have been reports of some Bihu committees calling off the celebration despite going ahead with about 80 per cent of the arrangements, citing lack of resources to test the volunteers, ensure physical distancing of people who throng the Bihutolis (Bihu pandals), etc, as the SOPs spell out.

“But if Bihu is celebrated overnight, then there is every possibility of COVID cases rising further, prompting the central government to declare a lockdown, as not just Assam, but our neighbouring states too, will be affected if the surge goes on uncontrolled,” Sarma said.

“So I appeal to everyone to adhere to the SOPs issued by the state government for Bihu,” he said, adding that even before the polls, there were restrictions imposed and candidates and parties had to abide by the rules.

Opposition Congress too urged the people to abide by the Bihu guidelines.

“We will celebrate Bihu but, we also have to respect the guidelines issued by the health department as it concerns our health,” Assam Pradesh Congress Committee (APCC) president Ripun Bora said.

A section of citizens has hailed the SOPs, saying that “at least the Bihu celebrations are on amid a fresh COVID surge.”

“I do not understand why people have to be there at the Bihutolis till the wee hours. Despite the spike in cases, the state government has allowed the celebration till 11:00 pm, which is fair enough. Let us remain satisfied that at least we are getting a chance to celebrate Bihu,” said a citizen.