Despite Congress promising several schemes for the people and putting forward the Chhattisgarh model to 'woo' the voters during the election campaign, the party could not capitalise on the vote share. 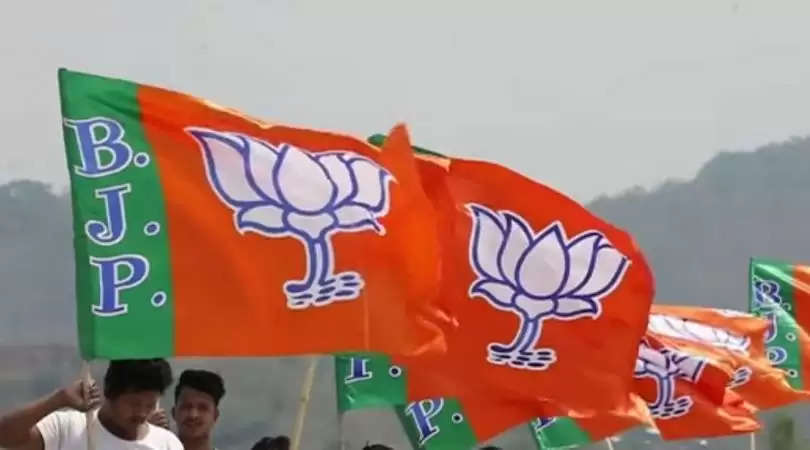 The Assam Assembly Elections result declared on Sunday yet again proved that the upper Assam region has been a strong bastion for the saffron party.

The Congress party held good ground in the region before the 2016 elections, however, after 2016, the people largely belonging to the tea tribe, who are the deciding factor in elections switched to the Saffron fold.

Despite Congress promising several schemes for the people and putting forward the Chhattisgarh model to 'woo' the voters during the election campaign, the party could not capitalise on the vote share.

Congress top leaders including Rahul Gandhi campaigned in the upper Assam and assured many promises including '5 guarantees' but it failed to create an impact on the voters.

"The tea tribe people didn't have faith in Congress because they have done nothing for them in their past rule. Paban Singh Ghatowar, who was a former Union minister from Dibrugarh representing the tea tribe community did nothing for the community. The main blunder of Congress was the alliance with AIUDF. If Congress contested the election single-handedly they could have performed better in upper Assam. AIUDF is known as a communal force and the people don't like them in upper Assam fearing that if they come to power they will support infiltration," said Dibrugarh based educationist Dhiraj Saikia.

During the first phase, elections were held for 47 Constituencies in upper Assam and most of the seats were comfortably bagged by the BJP.

All the seven LAC in Dibrugarh and 5 LAC in Tinsukia were bagged by BJP and its alliance comfortably.