According to Dibrugarh Police, the mortar shell was spotted by a resident of the area who immediately intimated the security team. 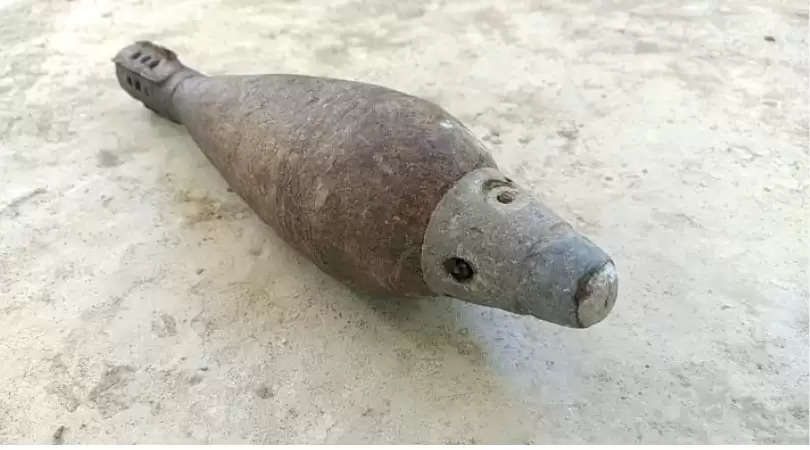 DIBRUGARH:
Recovery of a live mortar shell from Bokpara Chariali by-pass road in Dibrugarh left people in panic on Sunday, with police rushing squads to defuse the same.

According to Dibrugarh Police, the mortar shell was spotted by a resident of the area who immediately intimated the security team.

"We recovered the mortar shell from by-pass road in Dibrugarh. We have started an investigation to ascertain further details about it," Dibrugarh DSP(HQ) Bipul Chetia said after the recovery.

Chetia further added that someone may have left the mortar on the road after sensing imminent raid and charges for possessing the same. Sources maintained that mortar shells were used against security forces by ULFA-I on many occasions earlier.

It was informed that the mortar shell was taken to Mancotta, and an army bomb disposal squad is on its way from Dinjan Army camp to diffuse the same.