The state Congress chief said the remarks of Sarma were disrespectful to the elected representatives of legislative Assemblies. 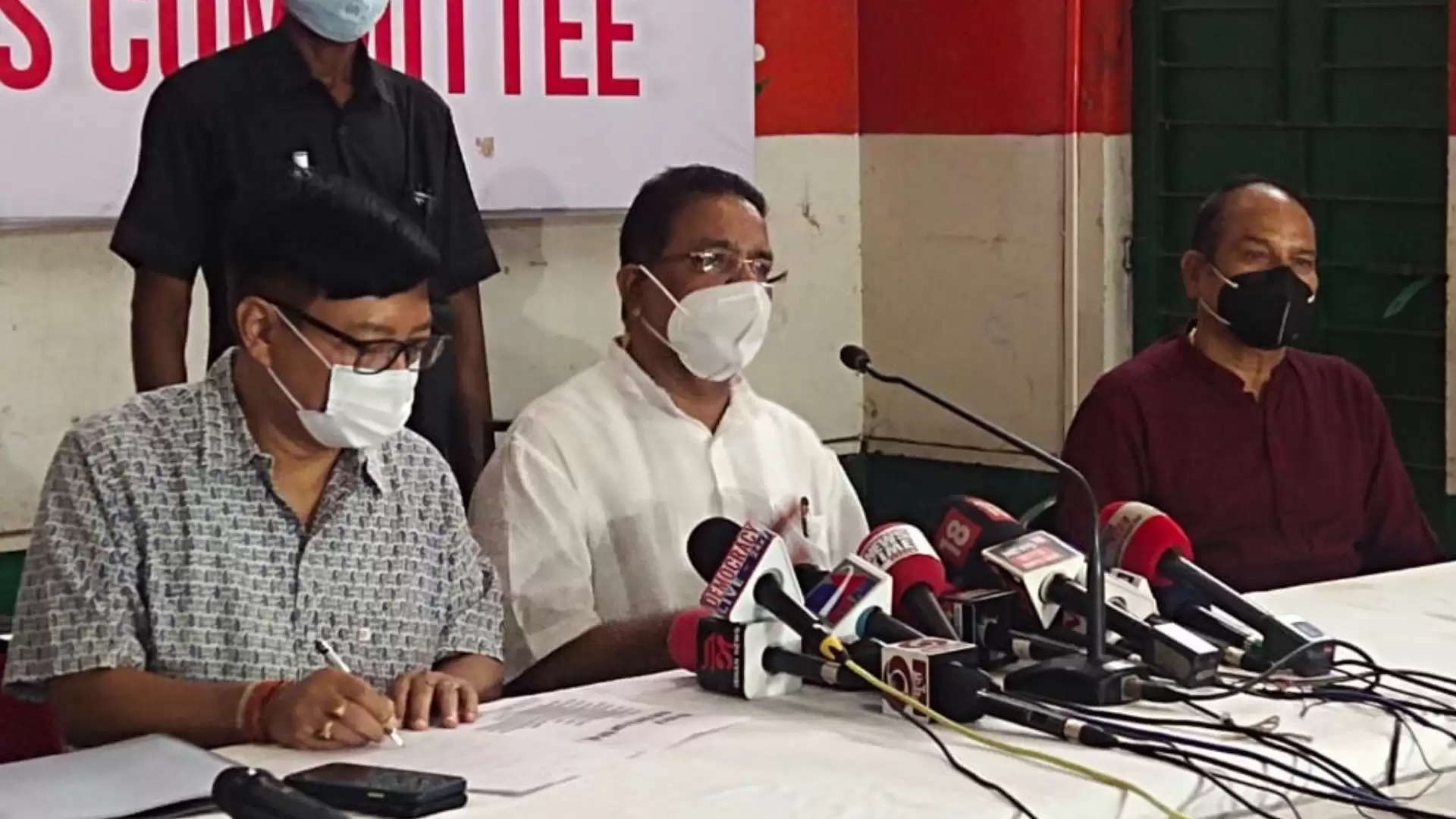 The Assam Pradesh Congress Committee (APCC) has taken offence to recent remarks of Chief Minister Himanta Biswa Sarma “disregarding MLAs and their functions, terming his conduct as “autocratic, intolerant and fascist, which is in the DNA of a party like BJP”.

“The chief minister had in a public meeting recently remarked that the only role of MLAs is to make laws in the Assembly and that they have no role in development work in their constituencies. He had said that the responsibility of any development work in their constituencies rested upon the ministers and that no bureaucrat or officer is bound to listen to an MLA’s directive,” APCC president Ripun Bora said, while addressing reporters here on Friday.

The state Congress chief said the remarks of Sarma were not only disrespectful to the elected representatives of legislative Assemblies but to our revered Constitution of India as well.

“That a Political Science degree holder and a PhD scholar like Sarma could utter such words is shameful. The Constitution had paved the way for him to become an MLA and take oath as chief minister. The same Constitution has all the rules and responsibilities of MLAs and other elected representatives inscribed in its pages,” Bora said.

He further pointed out that the Constitution clearly mentioned not only the legislative powers of MLAs but also executive and financial powers.

“Thus Sarma’s attempts to forcefully undermine the functions and powers of MLAs only expose his fascist mentality,” Bora said.

“The chief minister had also remarked that as long as he is chief minister, the onus of development of the constituencies would be on the guardian ministers. A person in a democratic country can never make such a remark unless he has the same fascist DNA as Hitler and Mussolini,” he said.

The Congress chief also referred to another remark of the chief minister recently when he said that all Opposition MLAs should join BJP.

“He even said that the MLAs had no role in the Opposition benches in the next five years,” Bora said.

“Such remarks only reflect the total disregard for the democratic values and set-up in our country and belief in autocratic dictatorship,” he said.

Similarly, the Assam PCC chief pointed, “the chief minister’s remark that firing upon criminals by police in custody or while in chase should be a ‘pattern’ has dangerous ramifications of turning Assam into a police state.”

“By making police trigger happy the chief minister is setting a dangerous trend of disregarding human rights concerns. Sarma should know the Supreme Court and High Court have given their rulings that no matter how dreaded a criminal may be, he should be apprehended alive,” Bora said.