The Sarma-led government had in May introduced the concept of “guardian ministers”. 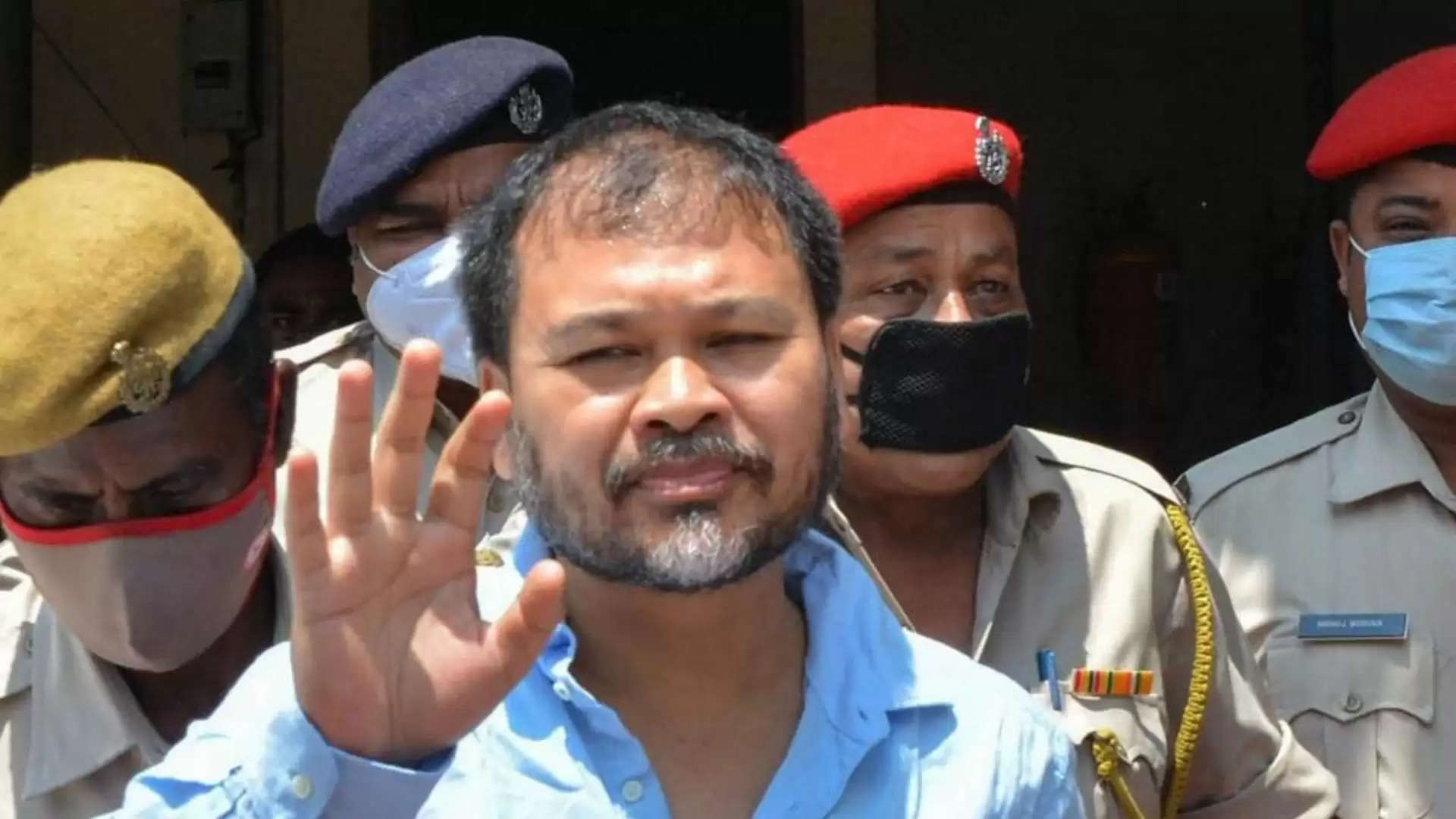 Sibsagar MLA and Raijor Dal president Akhil Gogoi said that the chief minister’s remark on the role of MLAs “only confined to framing laws” was out of place in a democracy and misleading.

Chief Minister Himanta Biswa Sarma had, while speaking in a public programme at Sorbhog in Barpeta district on Tuesday, said “guardian ministers would be taking care of implementation of projects in constituencies while the “MLAs’ role is to attend the Assembly and make laws”.

Taking umbrage at Sarma’s remark, Akhil, while addressing mediapersons here on Thursday, said that the “Constitution states that the work of MLAs is not just confined to legislative matters, but they have four prescribed powers in legislative, financial, executive and electoral matters”

“In the Seventh Schedule and Article 246 of the Indian Constitution, the roles and responsibilities of an MLA are clearly stated. I urge the chief minister to go through the Constitution,” he added.

The Raijor Dal chief further said that the state government’s move to depute “guardian ministers” in all the districts “is illegal and against democracy”.

The Sarma-led government had in May introduced the concept of “guardian ministers” who have been given the responsibility of two to three districts to take stock of welfare schemes, implementation of infrastructure projects, etc.

“I want to ask the chief minister which Section or Clause of the Indian Constitution allows the creation of a post of guardian minister. This is against law and democracy and the chief minister owes an explanation for the move,” Akhil said.

“We also demand that the chief minister tender a public apology for his statement disrespecting the MLAs,” he said.