The chief minister asserted that his government would adopt a “zero tolerance” policy against any form of crime in the state. 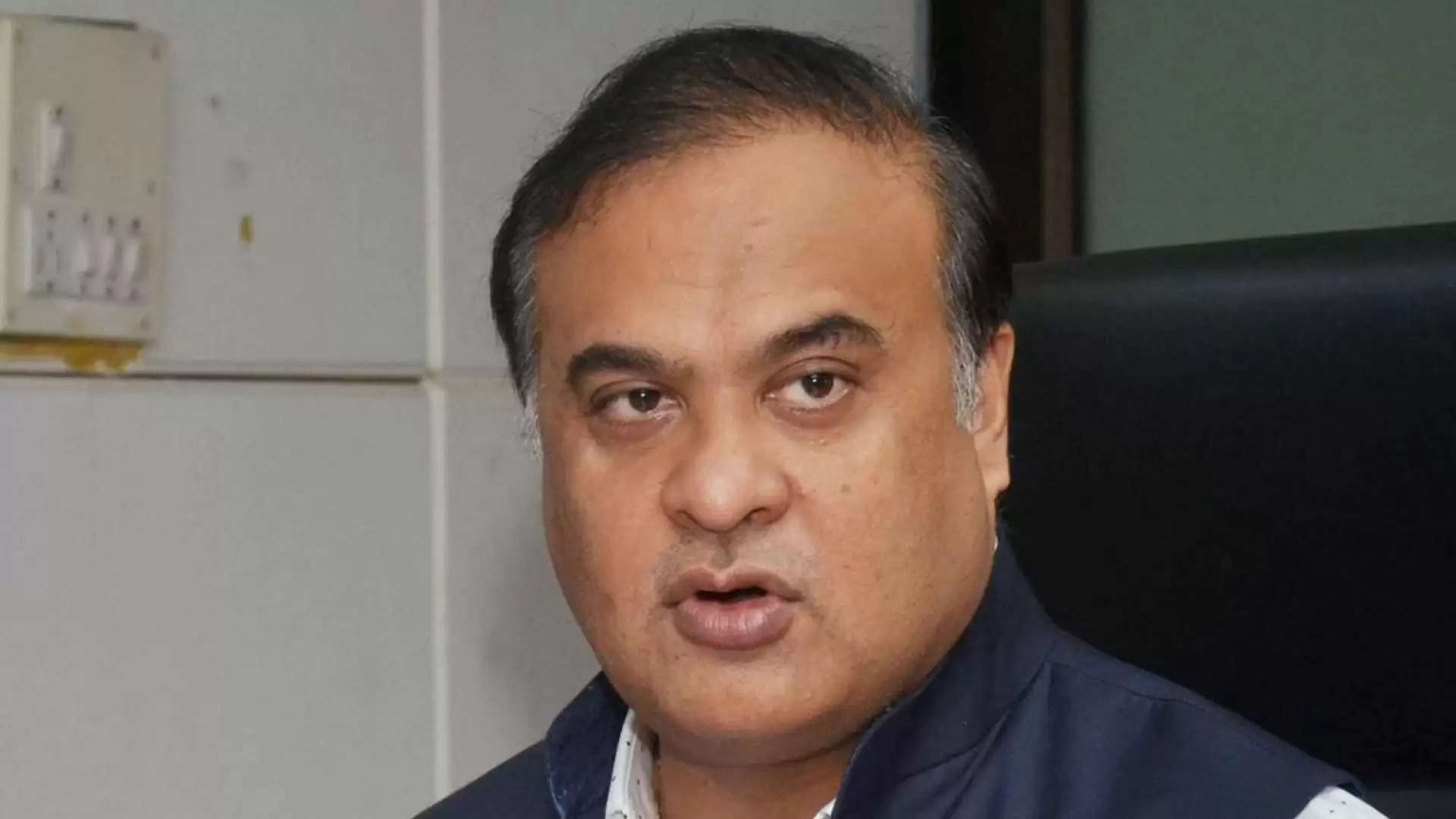 Assam Chief Minister Himanta Biswa Sarma said that “coordinated efforts are on with the other Northeastern states to jointly tackle against the menace of illegal drugs.”

“The Assam Police has registered 1120 cases and arrested 1897 drug peddlers in the past two months,” the chief minister said, while replying to a question in the Assembly here on Wednesday.

Sarma further said that the seized drugs would be burnt and destroyed in separate places on July 17 and 18 so that “a message goes to the people against such harmful substances.”

The chief minister asserted that his government would adopt a “zero tolerance” policy against any form of crime in the state.

He appealed to the state police force to take “extreme action” against dreaded criminals when required and in accordance with law.

“Any criminal who tries to attack Assam Police will get a befitting reply, irrespective of anything. Our fight against drugs and criminals will continue till I remain in the chief minister’s chair,” Sarma asserted.