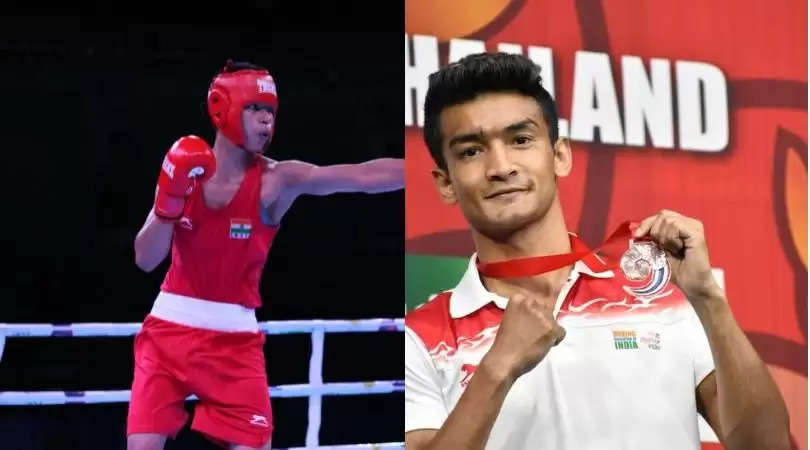 Assam boxers Shiva Thapa and Lovlina Borgohain are set to take part at the ASBC Asian Championships with the Boxing Federation of India (BFI) fielding a full-strength Indian contingent at the championships in Dubai from May 24 to June 1.

“Though the prevailing travel ban had created doubts over participation of Indians in the championships, BFI put in best efforts to ensure its players do not miss the opportunity of participating in the prestigious event,” a statement issued on Wednesday said.

The national body, which had earlier named the women’s team spearheaded by the six-time world champion Mary Kom, announced the men’s side as well which will be headlined by defending champion Amit Panghal.

All the players alongside coaches and support staff are already in the bio-secure bubble.

“Players’ best interest has always been a priority for the Boxing Federation of India and now is no different. We are thankful to the UAE government, Indian Ambassador to UAE, Pavan Kapoor and ASBC president Anas Alotaiba who have helped us in every possible way to secure the team’s travel to Dubai. This is a much-needed competition which is crucial for the final phase of training and preparation for the Olympics,” BFI president, Ajay Singh said.

The Asian Championships will be the first boxing tournament to take off in Asia.

The tournament was initially scheduled to take place in New Delhi. However, due to international travel restrictions, the tournament had to be shifted to Dubai.

The Indian team is expected to reach Dubai on May 22 and the contingent will be issued visas on their arrival. All the top players and Olympic-bound boxers are participating in the tournament.

ALSO READ: Guwahati cyclists team up to deliver essentials to the needy