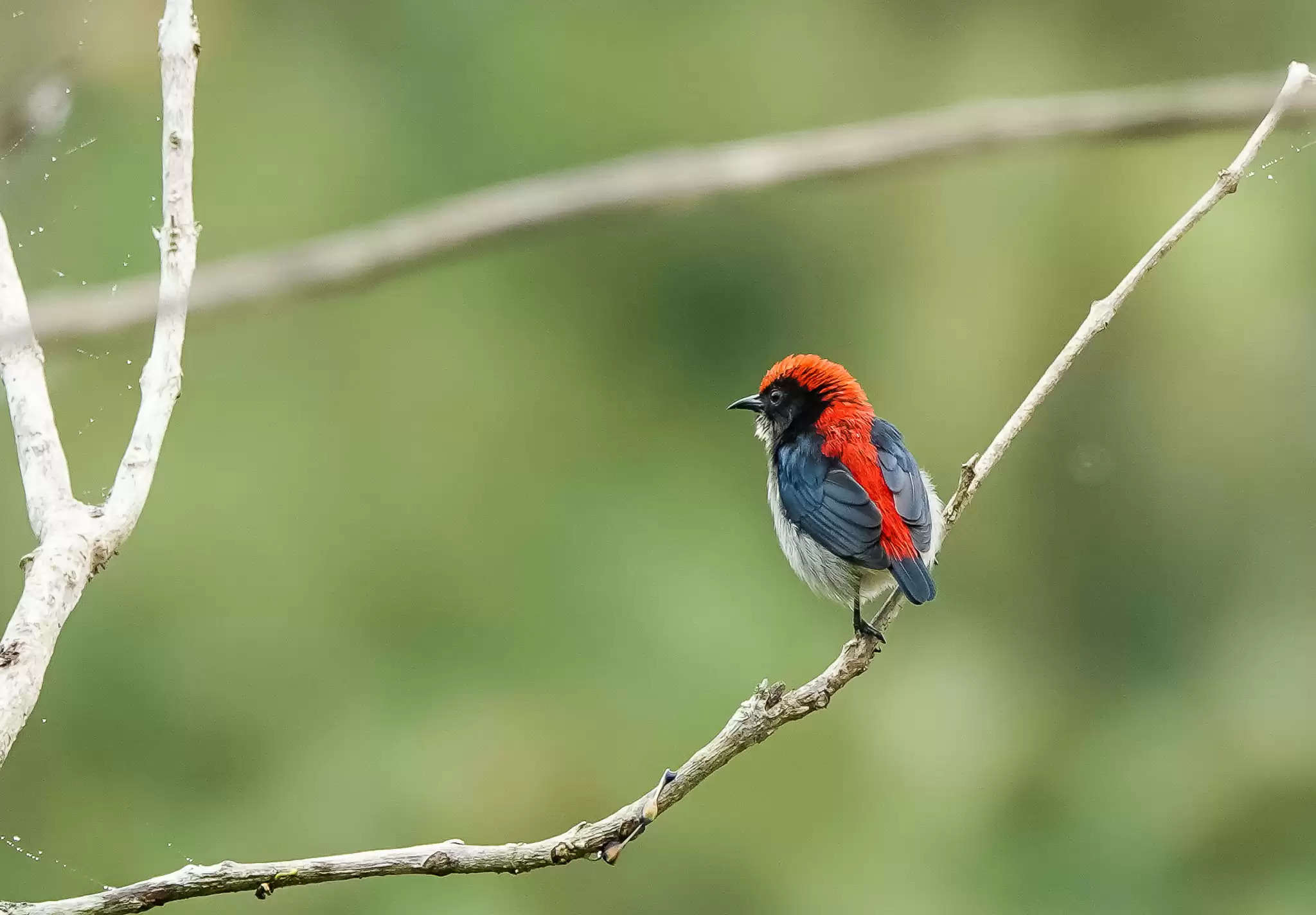 The Bihu bird count, a bird monitoring activity, is back after a successful launch during Magh Bihu last year by Bird Count India (BCI), a frontline NGO, along with Assam Bird Monitoring Network, an informal group.
Nature lovers in Assam will now have the opportunity to observe the variegated winged creatures and make a count of them.
The “Bohag Bihu Bird Count 2021” will be held from April 14 to 17, 2021, across Assam.

“The Bihu Bird Count, launched last year to promote the association of the festival with nature, also aims to spread knowledge and awareness on the importance of the birds around us,” a statement said.
“The initiative emphasises on the use of eBird.org, a citizen science platform, for the birders to register their observations systematically,” it said.

Bohag is also the season when the morning air is laced with the sweet sounds of the Indian cuckoo (Keteki) and Asian koel (Kuli).

About this time of the year, several migratory bird species head home after spending a good part of the winter in Assam and its surrounding regions.

“The Bihu Bird Count will follow simple steps of documentation. Anyone within Assam during the event days is eligible to be a participant,” the statement said.

First, the participants will select the area in which they are interested in bird watching. Once decided, they will have to watch birds for at least 15 minutes in and around the selected area at any time of the day.

Second, bird species identified during the event must be uploaded to eBird.org by April 22, 2021.

“For people residing outside Assam and willing to participate in the event, there is an option of sharing their respective checklists with the account named ‘bihubird’ in eBird,” the statement said.

What’s more, the bird documentation initiative will be scaled up from this year to all the three Bihus (Magh, Bohag and Kati) to document the avian diversity across the three seasons – winter, spring and autumn.

During the Magh Bihu Bird Count from January 14 to 17 this year, a total of 418 species of birds were recorded from the state, with 81 of them being long-distance migrants.

The common myna was the most sighted species during the bird count, which also documented some rare birds such as Abbot’s warbler and white-tailed robin.
Besides, 19 species of threatened birds were recorded, including the Greater Adjutant, Oriental Darter and Ferruginous Pochard.

Certain species endemic to the Brahmaputra Valley, such as the Marsh Babbler, Swamp Prinia and Black-breasted Parrotbill, were also observed during the count.